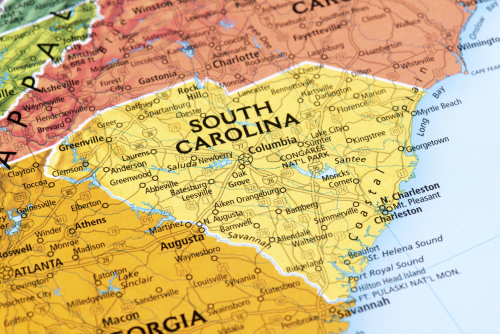 Governor Nikki Haley and the South Carolina Department of Commerce today announced that the State of South Carolina has once again been recognized for achievement in foreign direct investment (FDI). This week, fDi Magazine announced the Palmetto State as its national champion.

“In addition to our highly-skilled, loyal workforce, Team South Carolina continues to work hard to create an unparalleled pro-business environment in all regions of our state, and companies from across the globe have taken notice,” said Governor Nikki Haley. “The fact that South Carolina continues to lead the nation in foreign direct investment, speaks to everything we have to offer as a premier destination for business.”

“Bringing jobs and investment from across the world into both our state and nation are critical components of Team South Carolina’s economic development strategy,” said Secretary of Commerce Bobby Hitt. “With approximately 1,200 international establishments currently operating and employing more than 115,000 workers within our borders, it’s clear that the strategy is working.”

To determine the inaugural fDi National Champion, data was collected on FDI projects in the United States between September 2014 and August 2015. Growth data points were also used to compare this data with corresponding FDI data between September 2013 and August 2014. States were divided into four regions, grouped geographically. Locations scored up to a maximum of 10 points for each data point, and each data point was weighted to give the overall scores.

Competitors that emerged from the four regions were South Carolina, North Carolina, Indiana and California. In addition to winning the fDi National Championship over the other three regional champions, South Carolina also scored the highest of all four states on FDI expansions, per capita.