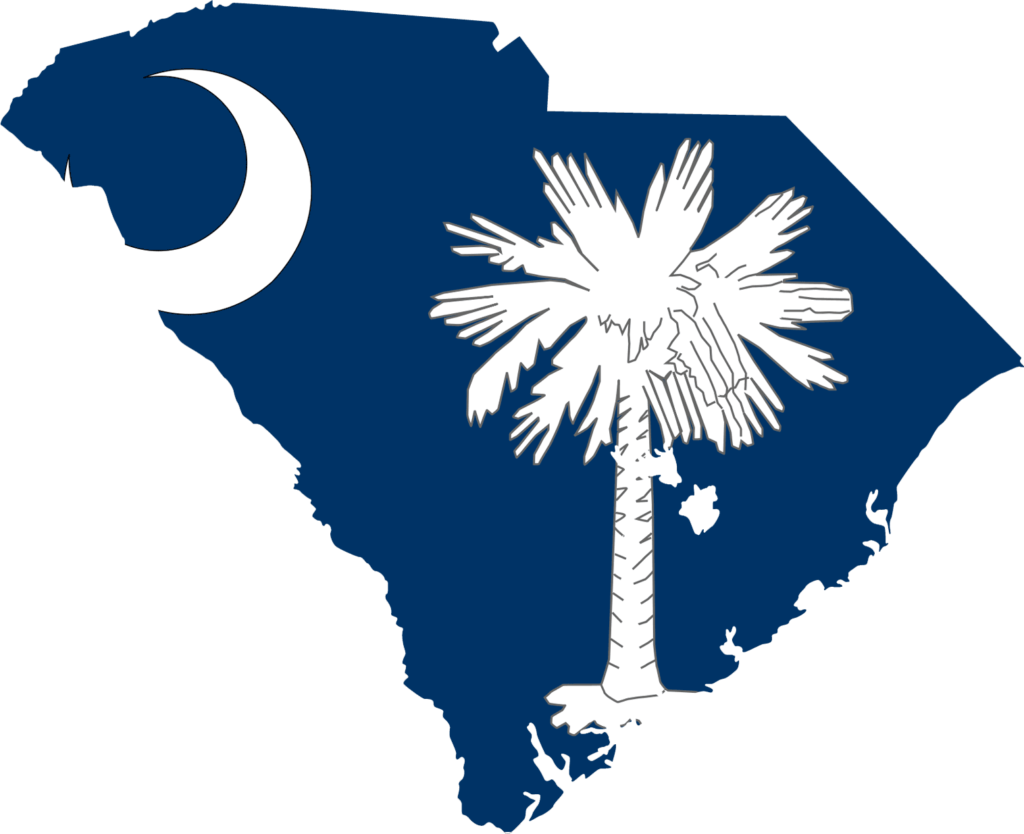 The Palmetto State takes magazine’s top honor by doubling down on its solid manufacturing base while diversifying into new growth sectors.

Massive new commitments from auto giants BMW and Volvo were the drivers in a bounty of new projects in South Carolina in 2017, the top five netting 6,400 new jobs for SC. “The Volvo and BMW expansions catapult South Carolina into the top tier of U.S. automotive manufacturing hubs, but the Palmetto State also has been busy laying the foundation for sustainable growth across a diversified portfolio of growth sectors,” said BF Editor in Chief Jack Rogers.

Volvo Cars is investing $520 million in its operations center in Berkeley County, SC, creating 1,910 jobs at a new manufacturing plant that will be the global production site for Volvo’s all-new S60 sedan. The plant is expected to produce the next-generation XC90 in 2021. Volvo also is building an 88,000-square-foot facility at its Berkeley County complex that will serve as a training center and house R&D activities. Volvo’s total investment in its South Carolina production hub, which includes the automaker’s first American manufacturing facility, now exceeds $1 billion.

BMW is investing $600 million to expand its Greer, SC plant, creating 1,000 new jobs over the next four years; the Greer facility straddles the border of Spartanburg and Greenville counties. The 2017 announcement coincided with the German automaker’s 25th anniversary of manufacturing in the Palmetto State, an investment totally more than $8 billion. The 2018 BMW X3, a compact sports vehicle, is being produced in Greer alongside the BMW X4, X5 and X6 models.

“When Caterpillar closed two SC plants in 2016, the state didn’t waste any time wringing its hands over the loss. Instead, it quickly lined up a worthy successor that will support twice as many jobs,” Rogers noted. “This can-do, proactive approach is a model that other states would be wise to emulate. South Carolina has proven it can punch well above its weight and hold its own with its larger neighbors.”

CompuCom, a Texas-based info tech player, is building its new global headquarters in Lancaster County, SC, a $41-million investment that will bring 1,500 new jobs to the state. The 150,000-square-foot CompuCom HQ will help anchor the Bailes Ridge Business Center, a corporate park that is spurring development upstate in a rapidly growing area known as Indian Land.

South Carolina put down a marker that it intends to be a major player in the highly competitive medical devices market when it convinced Arthrex to launch new manufacturing operations in Sandy Springs, SC, a $69-million investment that will create more than 1,000 new jobs in Anderson County. Arthrex, based in Naples, FL, will use the new 200,000-square-foot facility to manufacture its innovative orthopedic devices and implants.

“Arthrex joins a burgeoning roster of life sciences firms that have decided to call South Carolina home,” Rogers said. “SC is becoming a top choice for new facilities in this critical growth sector. The Palmetto State is wisely spreading the wealth with its impressive strategy to revitalize the Anderson County region.”

With Boeing manufacturing advanced aircraft components in North Charleston for the past decade (including the assembly line for the 787-10 Dreamliner), South Carolina already had a solid foothold in the advanced materials sector when Japan’s Teijin Ltd. announced last year the creation of Teijin Carbon Fibers, which will make precursors for carbon fiber in a new production facility in Greenwood, SC as part of a $320-million global expansion.

Since the reopening of the expanded Panama Canal in 2016, the Port of Charleston has aggressively positioned itself to be a primary beneficiary of increased shipping from the huge Post-Panamax container vessels that now are able to travel directly from Asia to the East Coast through the Canal’s new locks. In June 2017, the Port of Charleston welcomed the largest container ship to visit the East Coast, the OOCL France, capable of carrying nearly 14,000 cargo containers.

South Carolina’s Ports Authority is spending more than $1.5 billion on infrastructure improvements to keep the big ships coming to Charleston. This includes a $530-million project to deepen Charleston Harbor to 52 feet, making it the deepest navigation channel on the East Coast and allowing Post-Panamax to enter without tide restrictions. The dredging project will be completed next year when a new container terminal opens on the former Navy Base in North Charleston.

“The Port of Charleston is the crown jewel of a thriving logistics network that makes South Carolina a prime location for new distribution and fulfillment centers,” Rogers said. One example is LuLaRoe, a California-based apparel producer that sells its clothing through more than 80,000 retailers nationwide. The company decided in 2017 to invest $35 million in a new distribution center in Columbia, SC, a project expected generate 1,000 new jobs.

Business Facilities is a national publication that has been the leading location source for corporate site selectors and economic development professionals for more than 50 years.