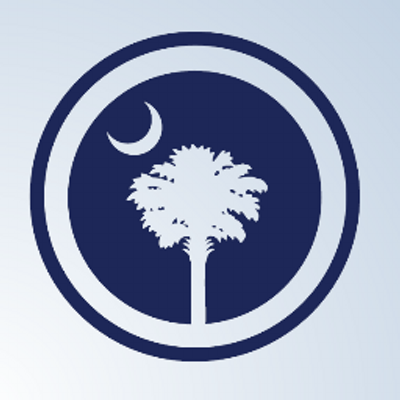 “South Carolina’s exports continue to grow because we have built a reputation around the world as a great place to do business,” said Gov. Nikki Haley. “The fact that we continue to break export records is a real reason to celebrate in South Carolina because it’s a testament to our world-class workforce and business-friendly climate. Our economy is on the move, and we’re just getting started.”

“Much of the exporting success that South Carolina is experiencing can be attributed to the state’s thriving manufacturing industry,” said Secretary of Commerce Bobby Hitt. “As a world leader in the production of tires, cars, and wide-body commercial aircraft, it’s clear that we’re gaining a global reputation for the quality of goods that we produce.”

The Palmetto State was the nation’s top exporter of completed passenger motor vehicles in 2014. With a 21 percent increase over 2013, vehicles accounted for $9.2 billion of South Carolina’s export sales, making it the state’s top export commodity of 2014. For the fourth consecutive year, the Palmetto State also led the nation in the export of tires, comprising nearly 30 percent of the total tire export market.

“South Carolina is leading the nation with exports related to the automotive sector,” said South Carolina Ports Authority President and CEO Jim Newsome.  “Our 52-foot Harbor Deepening Project in Charleston will facilitate an even greater share of global trade in the years to come as ships become larger and manufacturing grows more robustly within the Southeast region.”

The U.S. Department of Commerce is the data source for South Carolina’s export statistics.