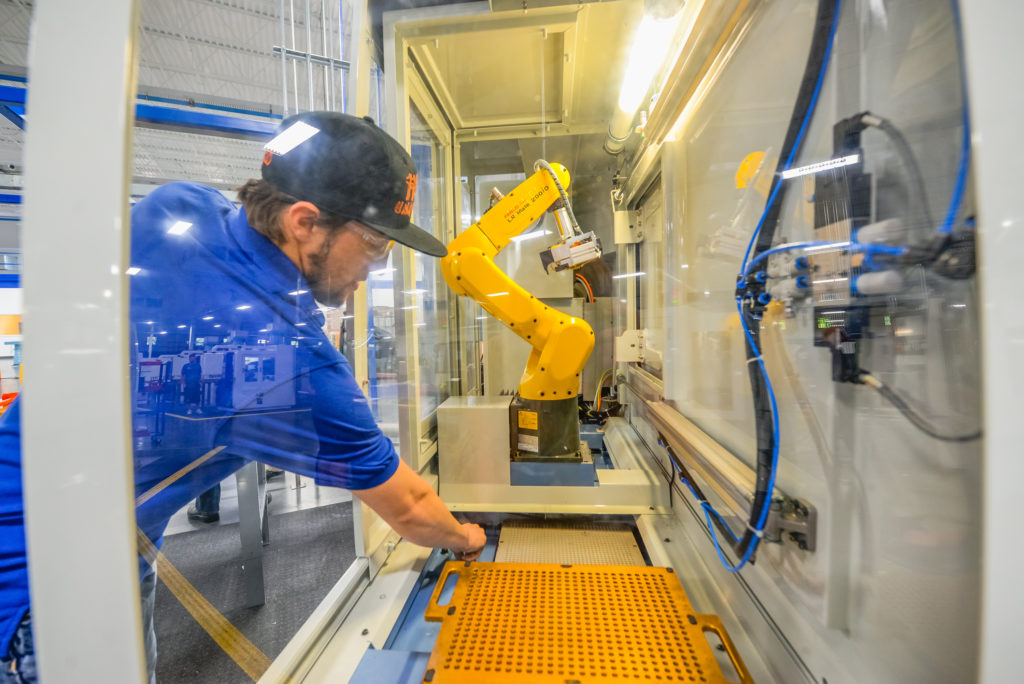 States throughout the South and the West are expected to expand, while the Rust Belt workforce is expected to contract. For example, Texas is expected to grow by 50.7 percent, while Maine could see its workforce shrink by as much as 16.1 percent.

Maintaining workforce growth is important, according to Pew, because states with shrinking labor pools face a downward economic spiral.

States with shrinking numbers of working-age adults are encouraged to do some of the things South Carolina is already doing: “develop industries with high potential for job growth and a need for young workers, such as advanced manufacturing, agribusiness and biotechnology.”

In June, the number of employed people in South Carolina grew to a record 2,185,181. The overall labor force (which includes the unemployed) has grown by more than 60,000 since June 2015. The unemployment rate in June was 5.4 percent, the lowest rate in nearly 15 years.

Read the article on the SCEDA blog
by the numbers, facts & figures, scjustright, statistics, workforce