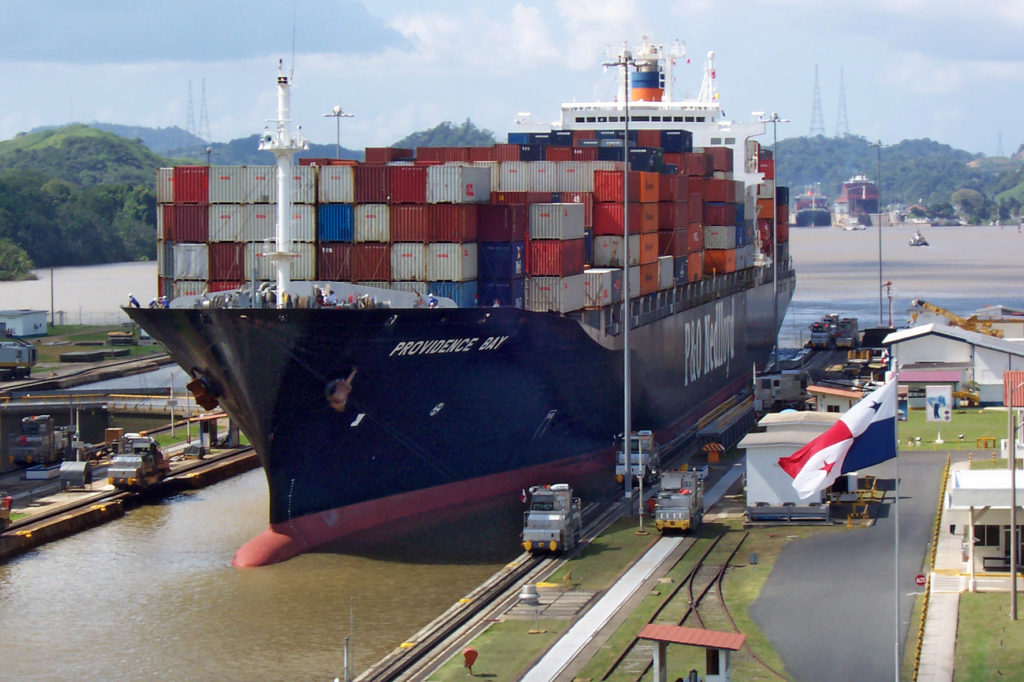 South Carolina Will Get Boost From Expanded Panama Canal

When the Panama Canal opens up a new lane for bigger ships this month, much of the cargo they carry will be headed for this quiet corner of the Southeast, some 200 miles inland.

In the past few years, the rolling hills and farmland surrounding Greenville and Spartanburg have given way to massive warehouses and industrial parks. Restaurants in Greenville, S.C.’s formerly neglected downtown cater to corporate managers and engineers from Germany and Japan. Trucks clog the two main interstates, carrying engine parts and finished goods to and from the region’s growing number of manufacturing plants.

More development is on the way: over six million square feet of warehouse space is under construction in the Greenville-Spartanburg region, a scale typically seen in major cities like Philadelphia and St. Louis, according to CBRE Inc., a real-estate brokerage.

The construction frenzy is being fueled by developments at the Panama Canal, nearly 2,000 miles away. The new, wider ship channel will allow bigger ships to pass through, lowering the cost of bringing Asian-made goods directly to the East Coast.

Cities from the Gulf Coast to New York are also trying to lure more Asian imports once the canal opens. Economists and developers say the Upstate’s low labor costs and acres of cheap, undeveloped land, give the region an edge. They also cite its manufacturing base, as the auto industry draws suppliers to locate closer to factories, and growing auto exports require bigger ocean vessels to reach customers around the world.

The expanded Panama Canal “is going to drive industry and create even more businesses there,” said Joel Sutherland, director of the Supply Chain Management Institute at the University of San Diego. “Having a regular flow of containers…will attract major manufacturing, then their suppliers, then their suppliers’ suppliers, and ultimately more people.”

From the Port of Charleston—which is dredging its harbor to be the deepest on the East Coast—container cargo makes the quick trip by rail to a freight hub in Greer, S.C., known as the Upstate’s “inland port.”

Trucks pick up those containers of component parts and retail goods bound for nearby factories and distribution centers. And from there, truckers can reach Atlanta or Charlotte, N.C., in two or three hours, and most of the rest of the Eastern U.S. within a day’s drive.

“The Panama Canal is not even completed, the port dredging has not been completed, but we’re already attracting major distribution and manufacturing companies,” said Trey Pennington, an industrial real-estate broker with CBRE in Greenville. “The Panama Canal will fundamentally change the market dynamics of South Carolina in the coming years.”

The Upstate was a textile hub for a century before the industry began to decline in the 1970s. Michelin began making tires in the region in the early 1970s, and BMW AG opened an auto plant outside Spartanburg in the early 1990s. Suppliers have followed over the years. More recently, retailers have set up distribution centers where they can quickly ship products to customers across the Southeast.

Greer’s inland port kick-started another wave of development when it opened three years ago.

Nearly 95,000 jobs and $26.8 billion in economic output in the Upstate is directly or indirectly related to the Port of Charleston, according to a 2015 study by the University of South Carolina’s Moore School of Business. The study credited the port’s infrastructure for boosting “the initial stages of future economic growth that will occur throughout the state.”

Area businesses in the Upstate hope the arrival of larger ships in Charleston will kick off that next wave.

“That’s only upside for us,” said John Sterling, chief executive of Foxfire Technologies Inc., a warehouse-management software company based in Greenville. He said his Upstate clients expect the expansion will bring about 10% to 20% in additional goods through their doors.

Industrial growth in the Upstate has been so rapid that it’s visibly changing the landscape and the economy.