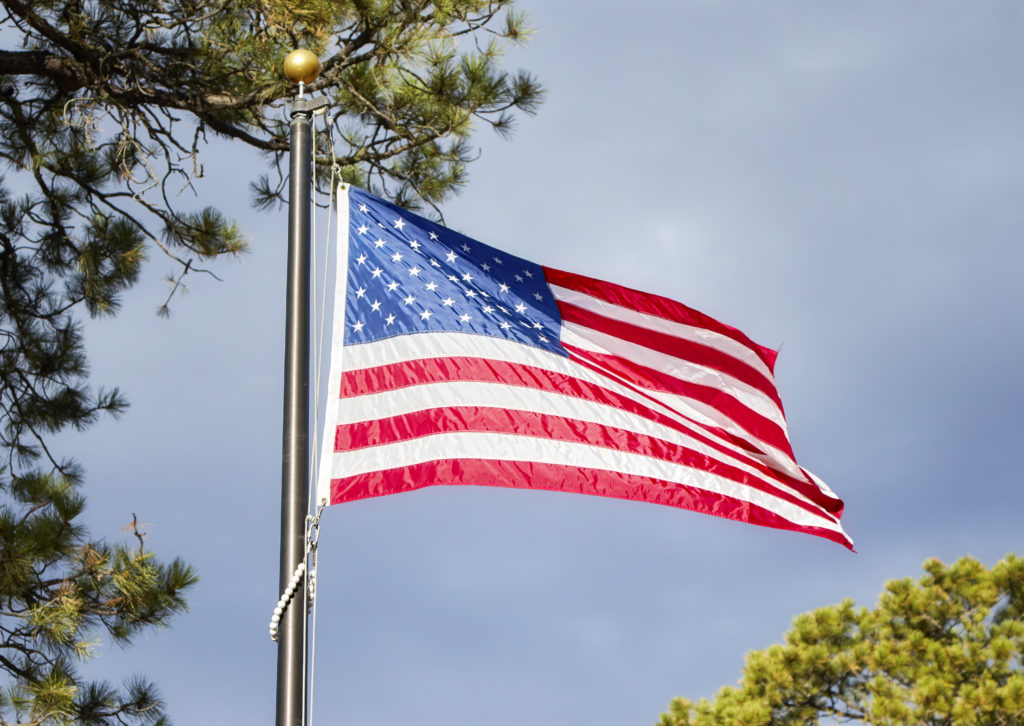 May 20, 2019
Reno Deaton
By The Numbers, In the News, Residential, SC Just Right

The 2019 report, which compared the 50 states and the District of Columbia across 29 veteran-friendly retirement indicators, found that the Palmetto State has the largest percentage of veteran-owned businesses in the nation and the sixth-most veterans per capita.

While ranking eighth in number of VA benefits administration facilities per number of veterans, South Carolina didn’t fare as well in veteran job opportunities (28th) and housing affordability (27th). The state also ranked 17th in the country in percentage of homeless veterans, according to the report.

Overall, South Carolina ranked first in the report’s quality of life metric while ranking 21st in economic environment and 35th in health care.

The report noted that the average military officer is 45 years old upon retirement, creating challenges of reassimilation into civilian life including reentering the job market.

Virginia ranked as the best state for military retirees, while the District of Columbia ranked last in the report.