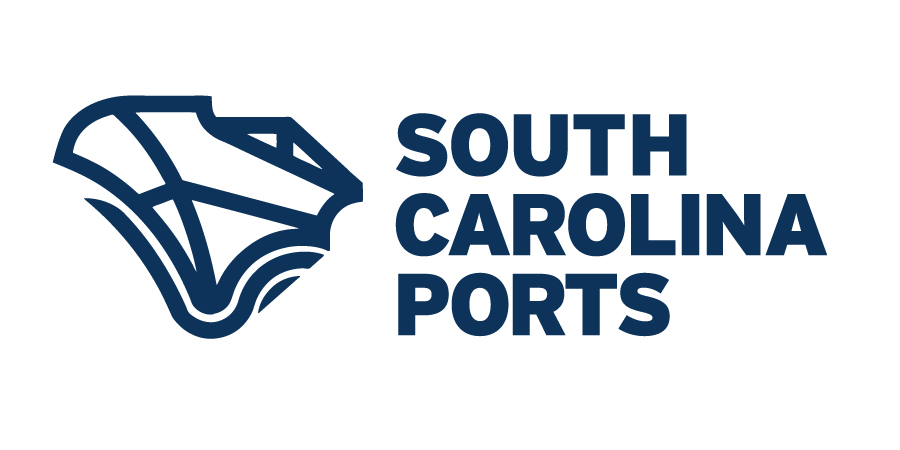 The South Carolina Ports Authority (SCPA) has been named to an industry best list of organizations “pushing the sustainability envelope” within the transportation sector.

Inbound Logistics selected global companies and organizations making measurable progress and “leading by example” for its 75 Green Supply Chain Partners list. Only six ports in the nation, including just two port authorities on the East Coast, were selected for the honor.

“Our efforts to reduce emissions through new and upgraded equipment, better fuels and replacing the oldest trucks that serve our port are leading among ports in the region,” said Jim Newsome, president and CEO of the SCPA. “We know that green efforts not only make good business sense, but they are also key to being a productive and responsible part of the local community.”

Starting with a pool of more than 200 transportation and logistics companies, the publication’s selection process took into account an organization’s involvement in three areas: public-private partnerships, corporate sustainability initiatives and collaborative customer-driven projects.

The publication cited the SCPA’s commitment to reducing air emissions, including electrification and repowering of on-terminal equipment and its first-in-the region truck replacement program, which aims to eliminate the oldest, dirtiest trucks from the local private-sector truck fleet.

Several other companies that do business in and around the SCPA’s terminals, including ocean carriers, trucking companies, third-party logistics providers and others, were also named to the list in the magazine’s June issue.

Inbound Logistics is the leading trade magazine targeted toward business logistics and supply chain managers. The magazine’s editorial mission is to help companies of all sizes better manage corporate resources by speeding and reducing inventory and supporting infrastructure, and better matching demand signals to supply lines.

About the South Carolina Ports Authority