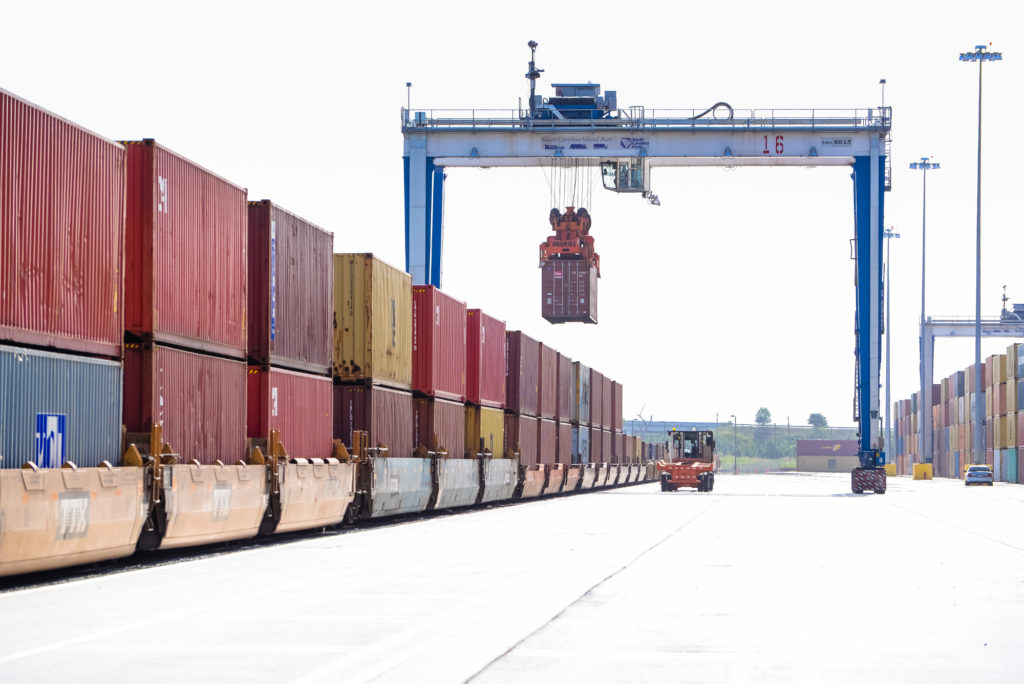 SCPA handled 1.9 million twenty-foot equivalent units (TEUs) during FY2016, an increase of 1.4 percent over the previous year. As measured in pier containers, or box volume, nearly 1.1 million boxes moved across the docks of the Port’s container terminals in FY2016.

“Container volumes this fiscal year were quite moderate compared to last year, reflective of uncertainty and a general slowing of the world economy,” said SCPA president and CEO Jim Newsome. “However, import loaded volumes were five percent ahead of last year, marking a bright spot in volume development, and export loaded volumes were flat despite challenging markets. Our non-containerized cargo segments performed well, and we saw record-setting growth at Inland Port Greer. Looking ahead, the Port expects container volumes to increase as a result of the upsizing of ships with the Panama Canal expansion. Today, 16 of our 26 weekly container ship services now employ vessels larger than could pass through the Panama Canal prior to expansion.”

In the non-containerized cargo segment, Charleston breakbulk tonnage exceeded planned volumes by 33 percent with 901,974 pier tons handled during the fiscal year. Roll-on/roll-off cargo within the breakbulk sector grew significantly, and SCPA achieved the highest finished vehicle volume ever handled at the Columbus Street Terminal. In FY2016, 274,426 vehicles moved across SCPA docks, an increase of 8 percent over the previous year.

Inland Port Greer achieved a record year of volumes, with 91,698 rail moves handled during FY2016. The facility’s customer base continues to grow, with 57 percent higher volume this fiscal year compared to last year.

“Our port has made significant progress on key projects this fiscal year, including harbor deepening, Leatherman Terminal construction and the Wando Terminal wharf project,” said Pat McKinney, SCPA Board Chairman. “We are well-positioned to meet the changing needs of our industry and remain focused on increasing growth while completing the necessary improvements to our facilities and infrastructure to be competitive into the future.”