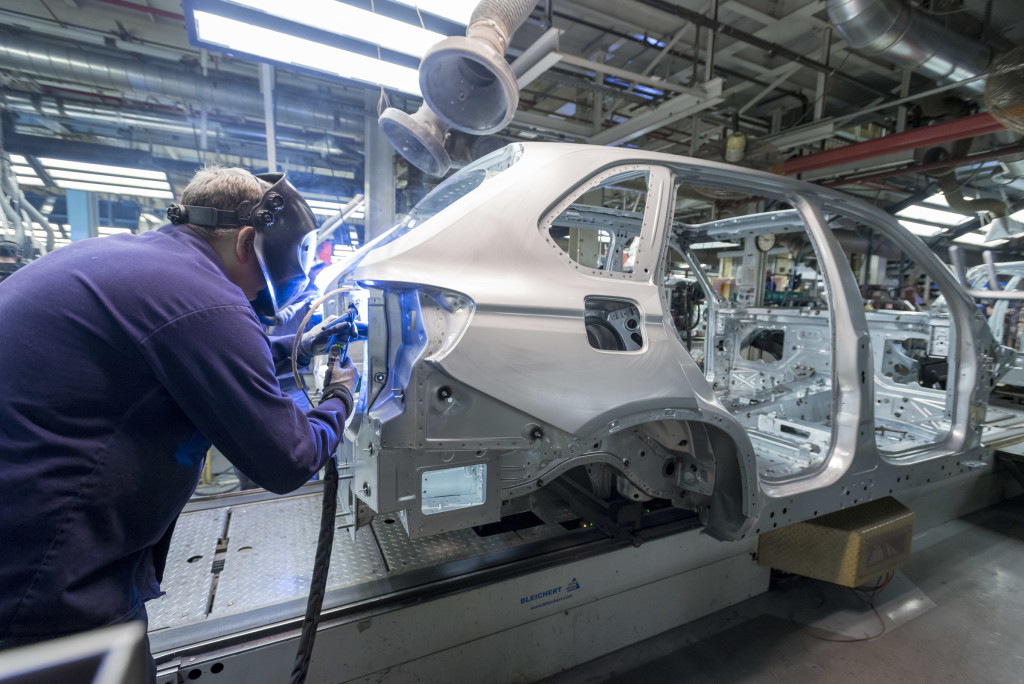 The outlook for U.S. manufacturing continues to be strong, according to a pair of recent reports.

The MAPI Foundation, an affiliate of the Manufacturers Alliance for Productivity and Innovation, estimates that U.S. manufacturing output will rise by 2.6 percent in 2016, followed by 3.0 percent and 2.8 percent jumps in 2017 and 2018, respectively.

The projection echoes what top officials are already saying. The Boston Consulting Group’s fourth annual survey of manufacturing executives at companies with at least $1 billion in annual revenues found that 31 percent plan to add U.S. production capacity within the next five years.

Twenty percent of those surveyed plan to add capacity in China. Seventeen percent said they were in the process of reshoring production to the U.S.

Costs were a significant component in the turn toward increased U.S. production.

Read the article on the SCEDA blog
industrial, manufacturing