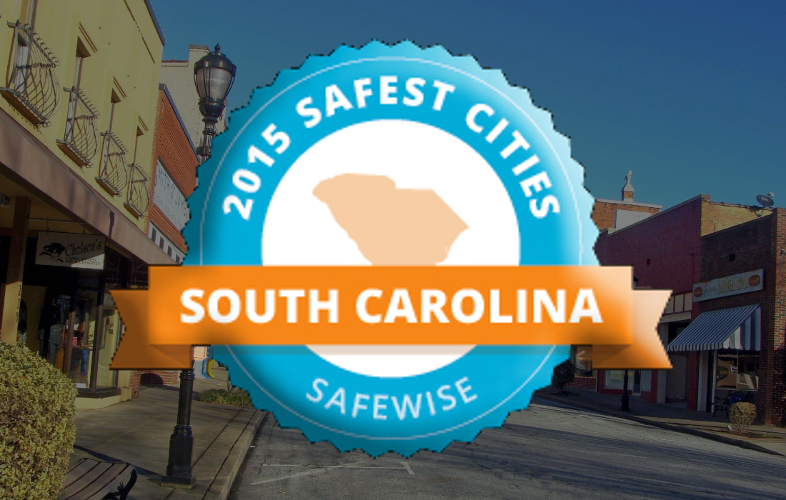 Report: Greer is among safest cities in South Carolina

The City of Greer ranks 21st on the SafeWise report of “Safest Cities in South Carolina” for 2015. The report considers all cities with a minimum population of 2,000 and uses the most recent FBI crime data to analyze and rank cities. SafeWise praised the City of Greer for making safety a priority as its population continues to grow rapidly.

The report states: With new jobs comes an increased population, but that doesn’t keep Greer from keeping crime at bay. In fact, there were only 19 robberies reported in 2013.

“We found many of the cities that made our list embrace the principles of community policing,” SafeWise security analyst Alexia Chianis said. “This means citizens and law enforcement work together to identify community problems and develop solutions, helping keep their crime rates low.”

City of Greer police chief Dan Reynolds said community policing is reflected in his department’s motto, Policing is a Partnership.

“We have many partners in the community and that’s one of the keys to an effective department. Being named one of the safest cities in South Carolina should be celebrated by the entire community,” Reynolds said. “From Neighborhood Watch groups to our Citizen Police Academy, which is offered twice annually, having engaged and aware citizens makes a huge difference.”

SafeWise is a community-focused security organization committed to increasing safety education, awareness, and preparedness. It helps users compare security options in an informative and pressure-free environment so they can make the choice that’s right for their family.

Visit the City of Greer for more information and South Carolina Safety Resources.