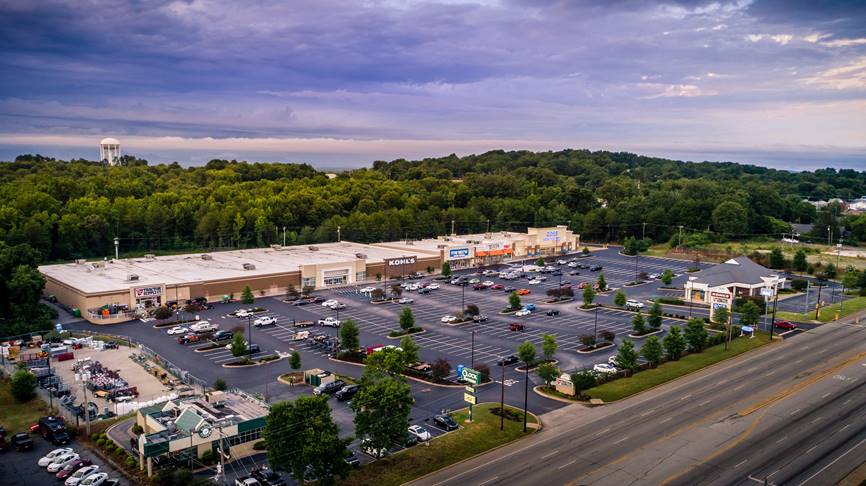 Notable commercial projects are beginning to take shape along Wade Hampton Boulevard, and Greer Development officials believe the city could be on track for another record-setting year of growth.

As of January, commercial construction totaled 1,380,082 in the city, with 416 permits issued.

In a recent conversation with Reno Deaton, the Greer Development Corporation executive director said he expects the current trends to continue for a while.

With all the new commercial developments popping up in 2019, what trends are you guys noticing that could be contributing to this?

Right now, commercial development is benefiting from a few different factors. There’s been significant residential growth in all areas of our community. Last year was among the best years the city has seen in terms of adding new housing starts. Because of that, traffic counts have been increased. We’re seeing a lot more traffic in the corridor, which produces a lot more opportunities for businesses. The existing businesses have also done a great job of serving customers and balancing product mix with customer service. They’ve done so much that I think it causes others to look at the corridor as a real opportunity.

Is Greer attracting more business now than it has in year’s past?

Pipelines for these projects can be relatively long. It can take months or a year for a project to go from a prospect to what you see going up at the various sites and locations. I think we’ve been seeing a constant upward trajectory as it pertains to commercial business. We’ve been on a roll for some time, and we’re now beginning to see that happen in bigger chunks. It’s been a constant trend upward, and I don’t have a crystal ball, but I’m hopeful that it will continue in the near future.

A natural byproduct of some of the improvements we’re seeing downtown—the streetscape project and all the retail activity we’ve seen—will be more downtown residential growth. That could take shape in different forms, but I do think we will see that soon.

How much are the streetscape and hotel projects at the forefront of the minds of developers who have been thinking about Greer as a landing spot?

It’s tough to say. There’s certainly a lot of interest as developers notice the investment that the city is placing into its downtown. With all of that buzz, our job is to make sure that people are aware of the that and that prospects can figure out how they can fit into that dynamic and be successful. We’re having those discussions regularly and we’re hoping to continue to ride that momentum.