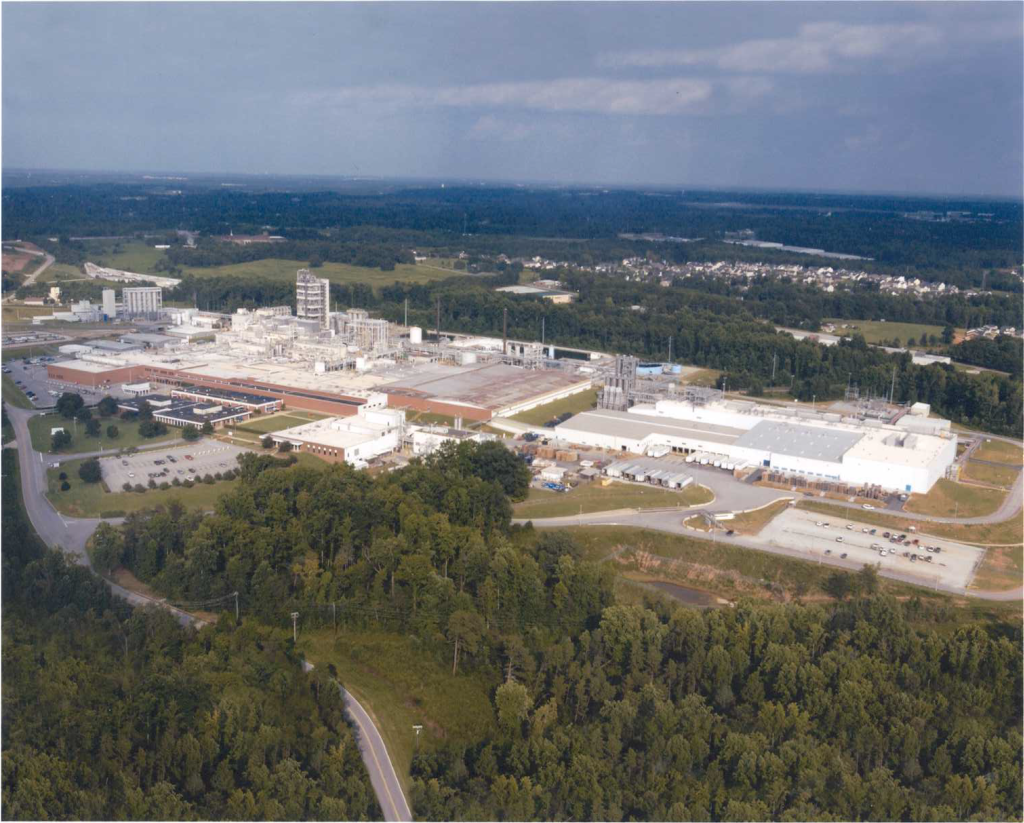 Mitsubishi Polyester Film, Inc. officials are pleased to announce they have developed a technical breakthrough to establish a post-industrial closed loop process for the sustainable recovery of waste polyester liner film.

Mitsubishi Polyester Film will be hiring 10 to 15 new workers along with the multi million dollar planned capital investment to implement the Reprocess™ Sustainable Liner Program. This is in addition to almost $10 million in upgrades already planned at the facility this year.

Mitsubishi Polyester Film has been developing this program for several years in an effort to curb its carbon footprint and reduce greenhouse gases. This program will also establish the cradle-to-cradle solution that the labeling industry has been seeking. It is the first time a company has created a closed loop sustainable recycling process for polyester release liners.

The plant located in Greer produces in-line silicone treated release films, which become the dispensing liner for labels that are placed on consumer goods including beverage bottles and personal care products. Mitsubishi Polyester Film is the industry leader in silicone coated PET films used in the pressure sensitive label market.

The labeling process leaves behind a “spent liner” after the label is placed onto a package or container. This leftover liner becomes waste for the companies in the labeling value chain. The waste liner can end up in a local landfill or can be shipped offshore for disposal since no operational means previously existed to convert and reclaim the “spent liner” in a closed loop fashion. The Mitsubishi Polyester Film Reprocess™ Sustainable Liner Recovery Program changes that.

Company researchers in Greer have created technologies to blend new and “spent liner” recycled material in a patent pending proprietary process which will consistently meet the standard of excellence previously established by and expected of Mitsubishi Polyester Film. An independent Life Cycle Assessment found that this process, when used to produce recycled PET pellets, will decrease the energy demand by 91 percent and the global warming potential by 74 percent as compared to virgin pellet production.

The plant in Greer has been in operation since 1964 and employs over 600 people in the community. Mitsubishi Polyester Film is committed to the industry and has invested over $200 million in the past 10 years at its Greer facility. Promoting environmental sustainability is a continued goal of Mitsubishi Polyester Film. In 2009, it became just the sixth company to receive the Tag and Label Manufacturers Institute’s “Label Initiative for the Environment” (L.I.F.E.) certification in recognition for its environmental best practices. The company also has promoted energy conservation, environmental responsibility, recycling, waste reduction and social stewardship.