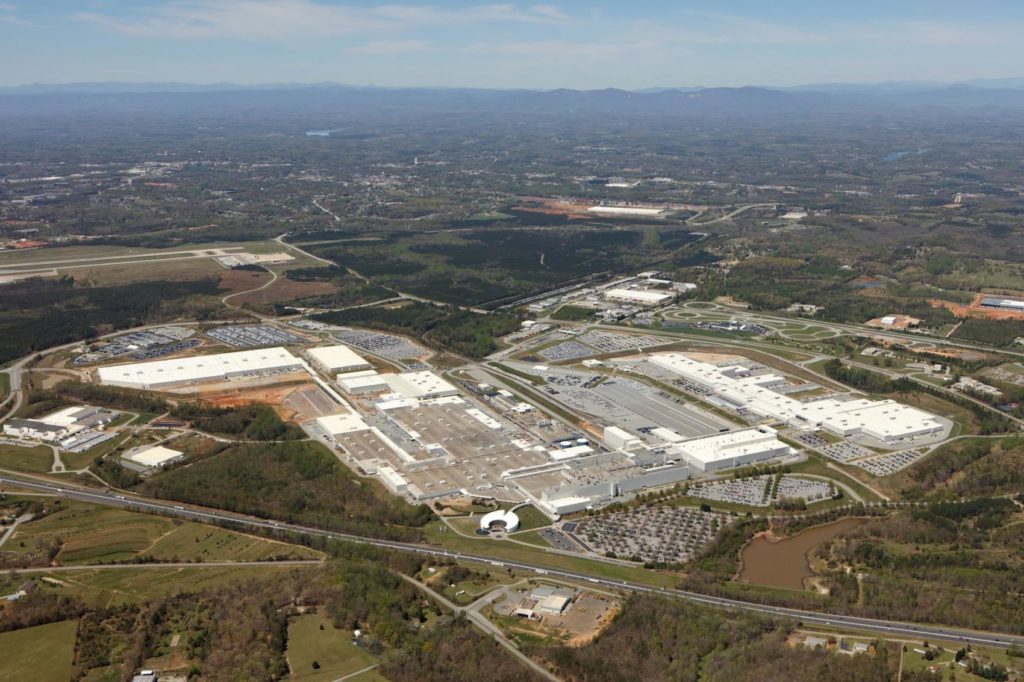 One South Carolina airport is seeing a booming business in cargo after high-tech businesses have streamlined their supply chains.

Cargo tonnage flown out of Greenville-Spartanburg International Airport has doubled since 2016, and logistics firm Senator International has no more room in their 20,000-square foot warehouse so the airport is clearing land for a building five times as big to open next spring, said Dave Edwards, airport president.

“This isn’t, ‘Build it and they will come.’ We need it right now,’” Edwards told The Greenville News.

Along with the $13 million new warehouse, a $17 million concrete pad is being built to help the airport handle more cargo planes, Edwards said.

Companies such MRI machine maker Siemens and automaker BMW need supplies for their goods quickly and the most cost-effective way is sometimes to fly them in.

There is plenty potential for more growth too because the warehouse now has just a day shift and a flight crew, said Sean Hildebrand, an operations manager at Senator International.

“We started with two flights a week back in 2016,” Hildebrand said. “Now it’s four to five a week. The warehouse aspect is going to push us into a multi-shift operation. Once we do that, it will basically be 24-7.”

Air cargo also is on the rise in the Lowcountry, as the region attracts more industries and businesses. Freight by plane climbed nearly 36 percent over the past five years, according figures from Charleston International. Last year, the airport saw a 12 percent rise over 2016 in the amount of items shipped in and out by air.

In the Upstate, Senator International now sends a 747 jet to Germany four or five times a week, Hildebrand said.

“We pretty much fill that up in every flight,” he said, adding that 80 to 90 percent of cargo belongs to BMW, which has its only U.S. manufacturing plant in nearby Greer.

The cargo boom has also opened the door for more interesting shipments. Many of the 550 horses competing in this fall’s World Equestrian Games in Mill Spring, N.C., will arrive at the Greenville-Spartanburg International.