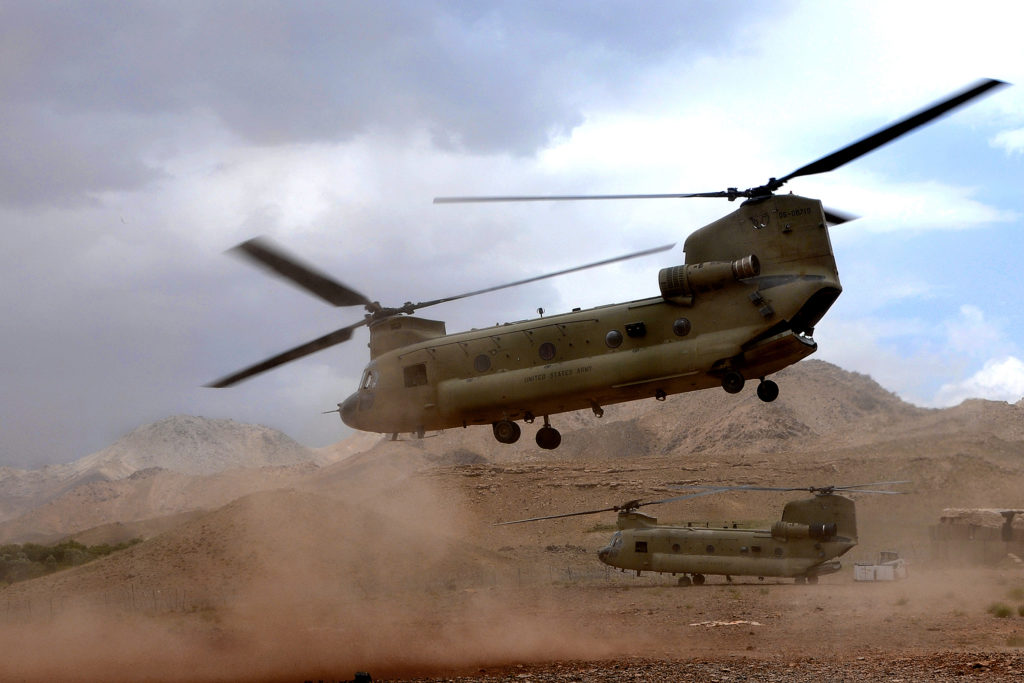 The U.S. Army has awarded Honeywell International Inc. a $7.2 million contract to overhaul and repair parts of the CH-47 Chinook helicopter.

The contract calls for the work to be done at Honeywell’s Greer facility. The work includes repairing and overhauling at least 40 diffusers in the helicopter with the potential to repair up to 294.

According to the U.S. Army, Honeywell International Inc. was the lone bidder in the process.

In 2015, the Greer facility was chosen to perform engine repair and overhaul support for the T-55 turboshaft engine on the Chinook. The value of that contract was approximately $30 million.

The work for the most recent contract is expected to be complete by January 2022. The Army’s contracting authority for this contract is Army Contracting Command, Redstone Arsenal, Ala.