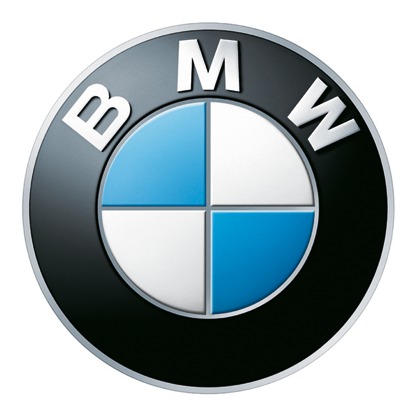 Hitt reflects on benefits of BMW to the state

S.C Secretary of Commerce Bobby Hitt was on the front lines in 1992 when BMW Manufacturing Co. announced it would open a manufacturing facility in the Upstate. At the time, he was a consultant for the Nelson Mullins Riley & Scarborough law firm in Columbia that represented BMW. He then worked for 18 years at the German automaker before becoming commerce secretary.

“There are a lot of great stories related to getting BMW here. It was a remarkable recruitment effort,” Hitt said.

He remembers it all started with then Gov. Carroll Campbell making a cold call to BMW that resulted in the development of a relationship. He recalls a particular story: “One of the people here from Germany back then came without any fanfare and told the story of how well he was treated by a waitress in a pizza restaurant.”

Hitt said that at the time BMW came to South Carolina, no European auto company had been successful in the U.S. “and BMW came at a time when car sales were dropping. That was a courageous decision.”

Hitt credits BMW with helping the state attract other original equipment manufacturers, such as Mercedes Benz Vans and Volvo. Also, according to Hitt, of the last 10 auto plants to open in North America, eight were in Mexico, and two were in South Carolina.

“BMW has not only given us great jobs but put us in play as an automotive state. We now have three OEMs in the state. No other state has a constellation like that,” Hitt said.

According to Hitt, there are more than 250 suppliers in the state related to the auto sector and auto suppliers are in 40 of the state’s 46 counties.

Information provided by BMW Manufacturing Co. shows that as of 2013, BMW contributed $16.6 billion annually to the state economy. The company also affects the community, education and philanthropy, according to Hitt.

“There is a lot of numerical proof to the impact of BMW, but there are also a lot of intangibles. BMW changed the way we thought of ourselves as a state,” Hitt said. “We had never before had a company like BMW come to South Carolina.

Hitt said BMW has a process in doing its business that has carried over to education. An example of this is the BMW Scholars apprentice program, through which interns get part-time work and training with a guarantee of a job at the end of the program. BMW Scholars is for students enrolled in various two-year career paths related to manufacturing technology. The program offers the workplace benefits of a traditional apprentice program with the additional advantage of tuition and book assistance.

The plant has placed more than 100 BMW Scholars in permanent, full-time positions and there are more than 80 BMW Scholars currently in the program. Globally, BMW Group has 4,700 apprentices throughout the world.

“We are now at a point where students graduating are used to having automotive manufacturing as an option and can’t remember a time without BMW. It has become an integral part of not just the Upstate, but of South Carolina. BMW is an S.C. company. Its talons reach out across the state,” he said.

Previous Post
Superior Carriers’ Greer wash rack combines ideal site with state-of-the art systems
Next Post
BMW Manufacturing chief: ‘It has all worked out for us’