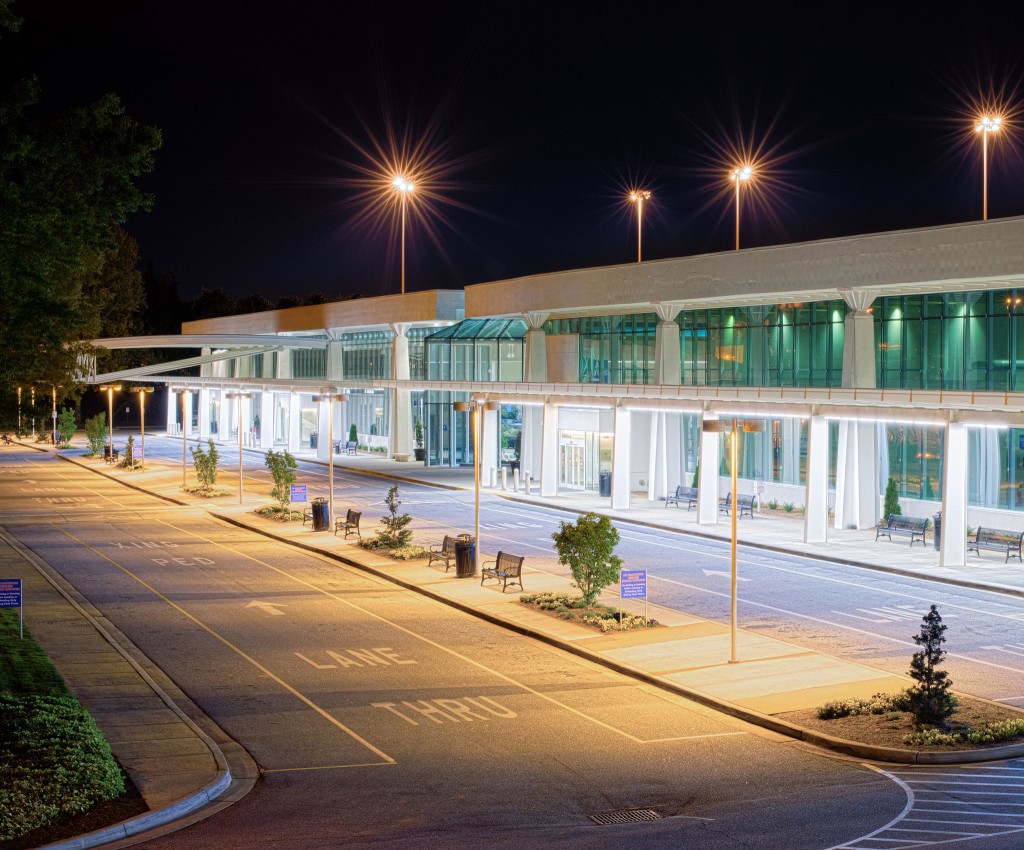 There are 49 nonstop daily departures from GSP to 15 major cities and 18 airports domestically. The report indicated GSP passengers have seen a 38.6% drop in average fares since 2000. According to its website, GSP airport has direct flights to Tampa, Orlando, Fort Lauderdale and Punta Gorda in Florida by Allegiant Air; Charlotte, Philadelphia, Dallas-Fort Worth and Washington-Dulles through American Airlines; Atlanta, Detroit and New York-LaGuardia via Delta; and Washington-Dulles, Houston, Chicago-O’Hare and Newark via United Airlines.

Passenger traffic in and out of GSP has increased. According to the most recent data available, the airport had a 7.6% increase in total passengers from November 2014 to November 2015. From July 2015 through November, GSP had year-over-year increases in passenger traffic.