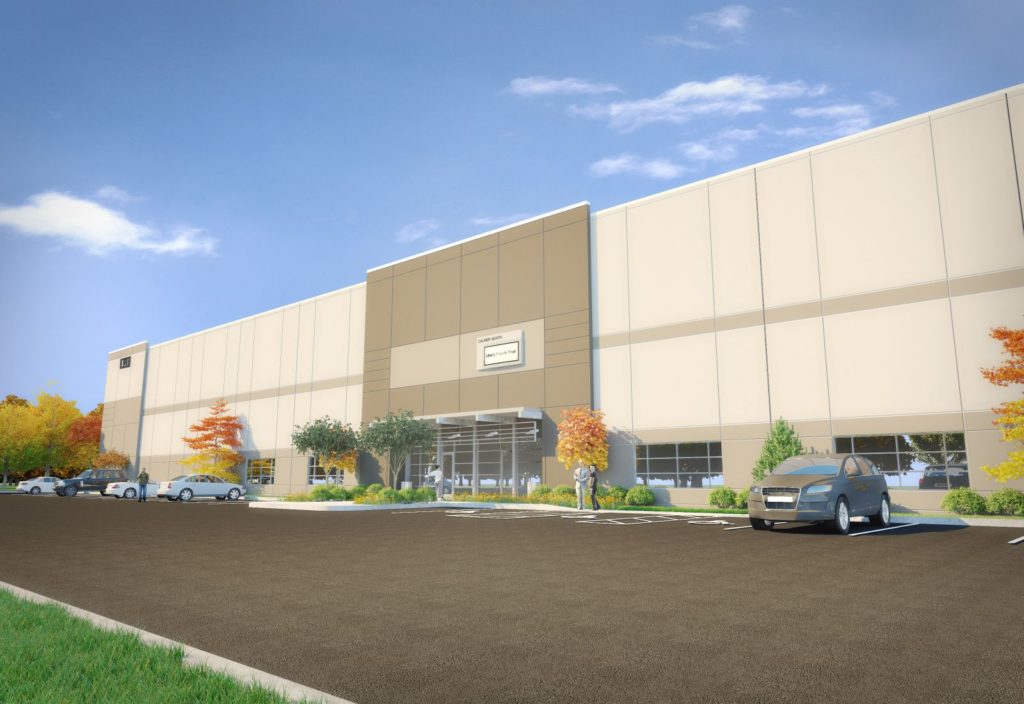 Ground has been broken on a new speculative warehouse in Greer.

According to a news release, Charlotte-based Liberty Property Trust broke ground on a 171,600-square-foot speculative warehouse at Caliber North, an extension of the Caliber Ridge industrial park – also owned by Liberty – in Greer.

The company said the new warehouse will be able to accommodate distribution, light assembly and manufacturing. Its planned delivery date is April 2017 with a second building at the site planned for future development.

“With the successful leasing of all five buildings at Caliber Ridge, and the tremendous interest we’ve received in warehouse space offering greater clear heights, we believe the time is right for the development of Caliber North,” said Massie Flippin, vice president and city manager for Liberty’s Carolinas region, in the release.

The new building is located on Green Road, north of Highway 101 near I-85, north of the Caliber Ridge park.

Liberty said MCA Architecture is the project architect, Bluewater Civil Design is the civil engineer and Harper Corporation is the general contractor.

Cushman & Wakefield Thalhimer will work with Liberty to market the property.