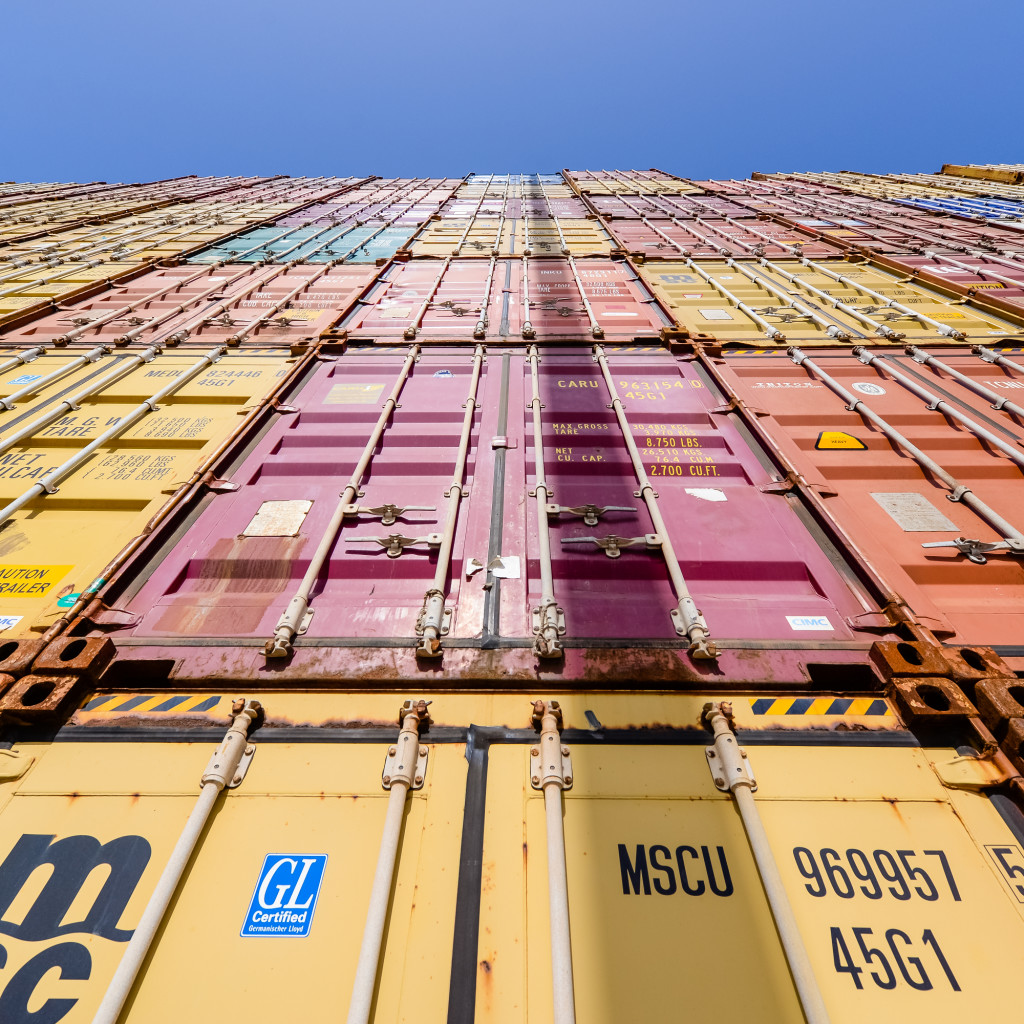 5 years ago
Reno Deaton
By The Numbers, Development, Inland Port

In calendar year-end results presented to the SCPA Board, the Port’s total container volume in 2017 surpassed the previous record of 2 million TEUs achieved in 2016. The Port moved 182,884 TEUs last month, an increase of 11.2 percent over December 2016 and the highest December in SCPA history.

“Global container trade growth was the strongest it has been since 2010, mirroring surprising strength in the global economy,” said SCPA president and CEO Jim Newsome. “We expect to see continued strength, albeit slightly more modest, into 2018 with growth in the emerging market economies as a key factor in sustaining this positive outlook.”