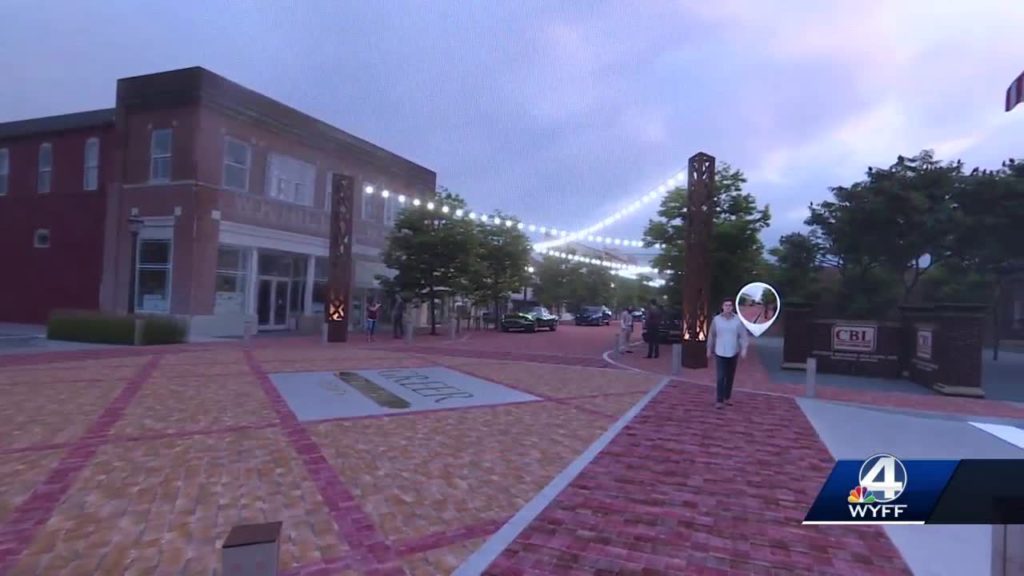 May 21, 2019
Reno Deaton
Development, Greer Station, In the News

Greer has taken imagination to a new level. The city has purchased virtual reality goggles for shoppers to get a close-up, detailed glimpse of how downtown will look once the project is finished in 2020.

“That is an absolutely cool experience that we haven’t been able to do,” City Administrator Ed Driggers said Tuesday during the rollout of the technology. “This allows you to see what the finished project looks like when it wraps up.”

Driggers said virtual reality tours have already been around for building interiors. A person can get a 360-degree view of a room on their computer, iPad or smartphone. 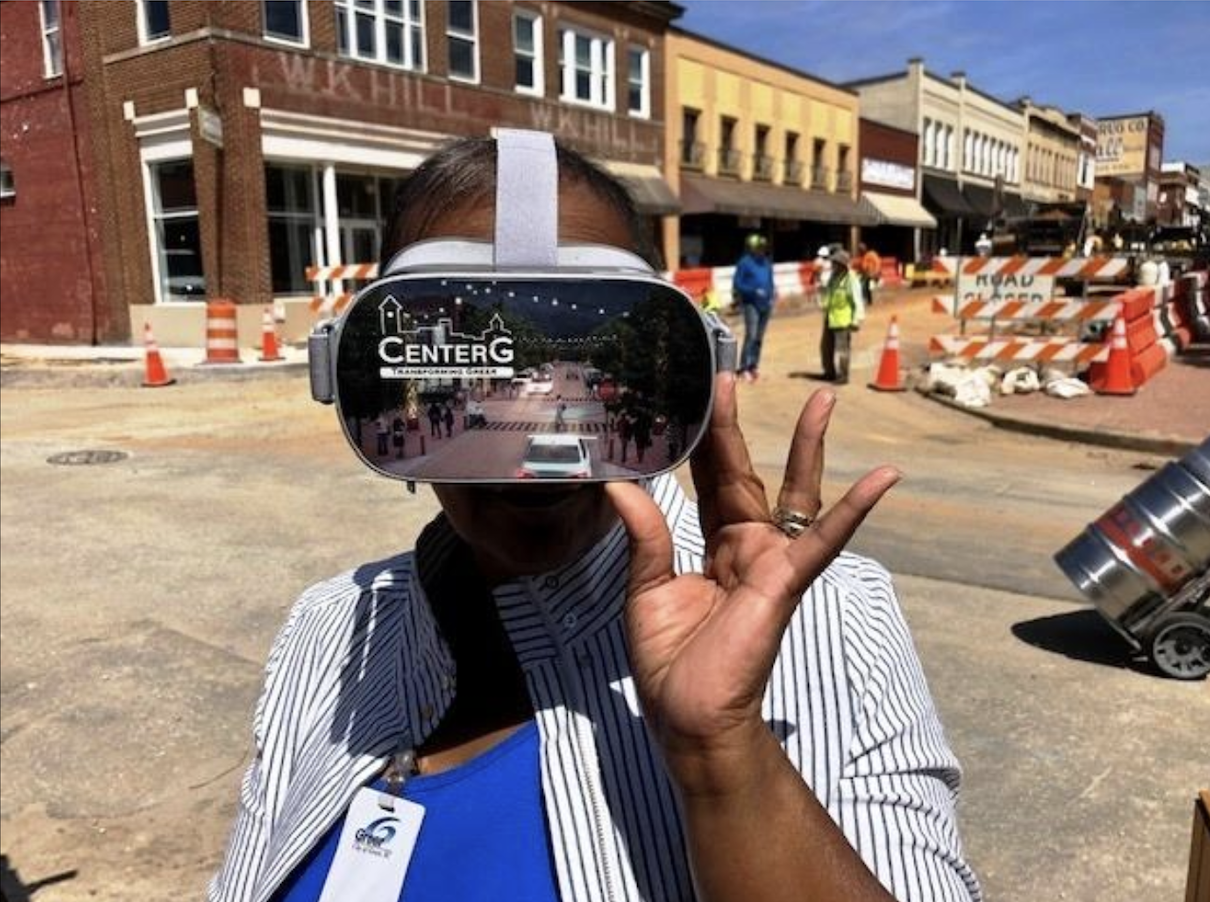 He said the idea of bringing 3-D views to the streetscape project dawned on him during a recent trip to China where he visited the Beijing location of Greer company Century 3.

An architecture planning company called CPL agreed to put together a program for the city that cost $10,000, which is a part of the $11 million streetscape budget, which Driggers called a “good investment.”

The CPL team takes renderings of the plan and photos of downtown Greer to create a program with the virtual reality feel of what the finished product will look like. City spokesman Steve Owens said people can also go to the website bit.ly/CenterGVR to see daily updates on the construction progress.

Crews began in January in the 300 block of Trade Street and have since moved to the 200 block. When that is done, they will go to the 100 block.

The idea is to have all of Trade Street finished by the holiday shopping season.

Driggers said goggles will be delivered to each of the downtown merchants to share with shoppers.

A person can see what that location will look like, right down to the detail, including people on sidewalks, vehicles, brickwork, benches, landscaping, and replicas of the original gas streetlights used in Greer. Utility lines will be underground.

“When there are festivals, all the cars will disappear on all the pavers in the plaza festival area,” he said.

He said officials from other cities, including Charleston, plan to visit Greer in hopes of taking the technology back home with them.

“The goggles give you the truest VR experience,” he said. “To our knowledge, it’s the first time we’ve seen it on this large a scale.”

Goggles will also be available in the free shuttles set up for shoppers to use during construction.

Meanwhile, Driggers said the project is on budget and ahead of schedule.

“It’s important for us to keep the sidewalk lanes to the businesses open during the project.”

Besides Trade Street, other streets in the project are Main, Poinsett, Randall, Victoria, School, and Depot streets.

The city’s website, under the “CenterG – Transforming Greer” section, contains all the details of the streetscape project as well as the shuttle service and parking locations.