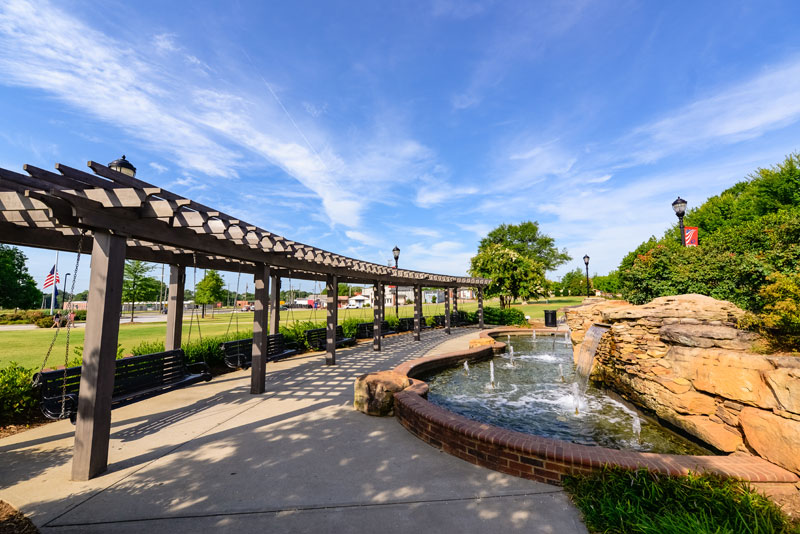 About 1 in 5 residents are millennials in Greer. This suburb of Greenville boasts one of the lowest median rents on the list at $747 a month. For commuters, it’s conveniently located along Interstates 85, 185 and 385. It also is home to the South Carolina Inland Port and lies next to the Greenville-Spartanburg International Airport. While Greer’s economy was once rooted in textiles, it is now home to North America’s only BMW manufacturing plant.

The overall score for each place was derived from the following sources: