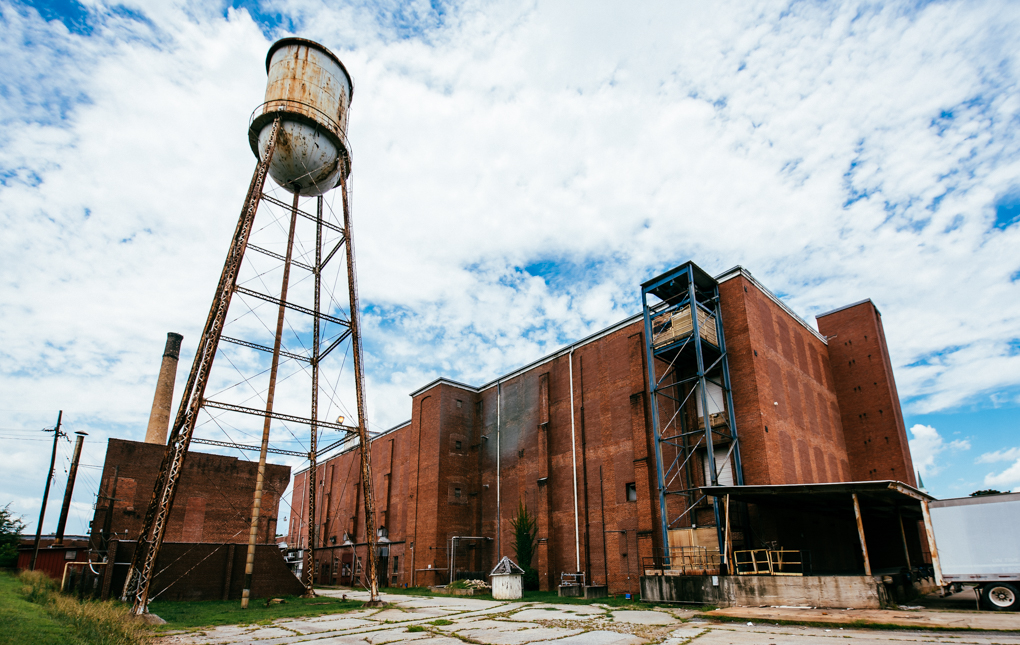 5 years ago
Reno Deaton
Around Greer, Development, In the News, New Business

It’s not often that opportunity comes knocking to the tune of trillions of dollars.

But thanks to the Investing in Opportunity Act, co-sponsored by Sen. Tim Scott, R-S.C., as part of the Tax Cuts and Jobs Act passed in December 2017, the trillions of dollars U.S. investors currently hold in unrealized capital gains in stocks and mutual funds alone could be funneled straight back into the country’s left-behind locales.

Like, for instance, into downtown Greer, where the 286,000-square-foot historic former cotton mill built in 1908 sitting on 8.37 acres at 300 Connecticut Ave. recently sold for $1.4 million. The new owners, the Walker and Black families, who also own the Southern Bleachery property at Taylors Mill, say the two factors that convinced them to purchase with the intent to redevelop were, first, the prospect of being a partner in the redevelopment and revitalization of downtown Greer, and second, the prospect of making Greer Mill the first revitalization effort development in the state that is a direct result of this legislation.

How the Investing in Opportunity Act works is only slightly more complicated than it sounds, and not nearly as regulated yet as it will be once the Department of the Treasury hands down guidelines in August to give a roadmap for use.

Essentially, a provision in the new tax law allows for the creation of Opportunity Funds, private-sector investment vehicles that invest at least 90 percent of their capital in Opportunity Zones, which are low-income urban and rural communities identified in each state and territory. The benefit of assuming that risk is that taxes on those gains will be deferred, and the percentage of taxable gains on the investment is dependent on the length it is held. After 10 years, the initial investment, less a tiered percentage, will be taxed, but the gains during that time period will not.

These Opportunity Funds can be used for real estate or business investment.

The reason the Investing in Opportunity Act is just now hitting the national radar is that all of the Opportunity Zones were only recently finalized after state governors submitted their list in the spring for approval on the national level.

“I feel truly blessed to be in a position to help get initiatives like my Investing in Opportunity Act passed into law,” Scott said. “In Greenville County alone, there are nine Opportunity Zones, and more than 130 neighborhoods across our state that stand on the brink of benefiting from this innovative initiative. It is incredibly uplifting to think about the thousands of people that stand to gain from being able to more easily access opportunity right in their own neighborhoods.”

The majority of Greenville County’s Opportunity Zones, four of which are in the city, fall in gateway areas where redevelopment and job creation have been under regular discussion, such as along the Poinsett Highway corridor, the Village of West Greenville, Nicholtown, West Washington Street, and between White Horse Road and Interstate 85, while two other areas far outside the city itself have been identified in Travelers Rest and Greer.

In numerical terms, the total population in Greenville County’s Opportunity Zones is 26,480 with 17-44 percent, depending on which zone, of those individuals currently living in poverty. Tens of thousands more in adjacent communities, many of whom also are considered low-income, stand to benefit from the potential redevelopment and job creation in these areas the funds could initiate.

CPA’s Cory Ouellette at Elliott Davis (Read Ouellette’s take here) and Mark Cooter at Cherry Bekaert say they’ve been in discussion with clients either looking to create Opportunity Funds or looking to invest in one already seeking investors, with the potential for announcements of local development plans in August.

The City of Greenville Economic Development department, who recommended the four city Opportunity Zones chosen by the S.C. Department of Commerce, is also looking at harnessing the private sector to create a fund for development in those zones.

But since there’s still a lot unknown as to how this new initiative will work practically, they haven’t made any major decisions.

“I really don’t think anyone’s got a good grasp on what the end product looks like,” Howard says. “We’re just unfortunately on a wait-and-see approach here and don’t want to get too far ahead of ourselves.”

Especially since new guidelines are forthcoming, those who’ve already moved forward with the Opportunity Funds in the required 180 days since realizing gains have been making what Cooter calls “vanilla deals,” because the terms of those deals could change.

Lawrence Black, one of the members of the families who purchased Greer Mill and plans to redevelop it into a mixed-use development with 50,000 square feet commercial space to be used for restaurant, retail and offices, and more than 100 apartments, sees this financial opportunity as more of a mission than a potential financial windfall.

“Preserving and updating historic properties is not cheap,” he says. “It is a labor of love and can cost 40 percent more than just demolishing it and going with new construction. But that’s not what I’m interested in. These buildings have meaning. They anchor our past and inspire our present. That’s why they attract artists. Tax credits make preservation possible. There are easier ways to make money as a developer.”