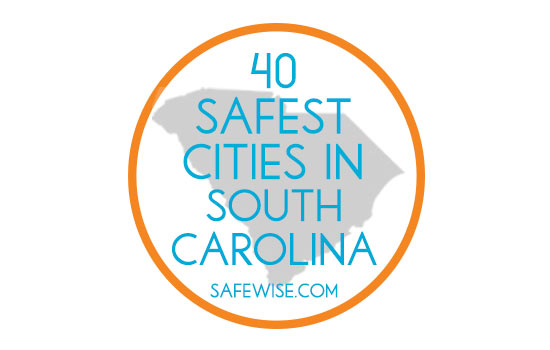 Greer is one of South Carolina’s Safest Cities

Residents of Greer can sleep well at night armed with the knowledge that the City of Greer is one of the safest cities in the state of South Carolina. Home security resource company SafeWise combined their research with statistics from the FBI Crime Report to compile a list of the 40 safest cities in South Carolina; Greer ranked 25th.

The City of Greer Police Department’s dedication to the community is to be commended for keeping the crime rates for violent and property crime low. Add in the historic downtown, charming neighborhoods, network of parks, and cultural offerings and Greer is a very attractive place to live.

“The key to the city’s excellent safety record can be found in our department’s motto: Policing is a Partnership,” Greer Police Chief Dan Reynolds said. “When citizens are educated about crime and observant about what’s happening in their neighborhoods, it’s a bad combination for criminals. We’re fortunate in the City of Greer to have residents who are engaged and want to learn more about safety programs such as Neighborhood Watch, National Night Out, and our Citizens Police Academy.”

Greer Police Department’s patrol teams work closely with a full-time crime analyst to pinpoint problem areas, through density mapping, and redirects manpower to address those areas. Combining that technology with alert residents and well-trained, knowledgeable officers is a combination for success in the City of Greer.