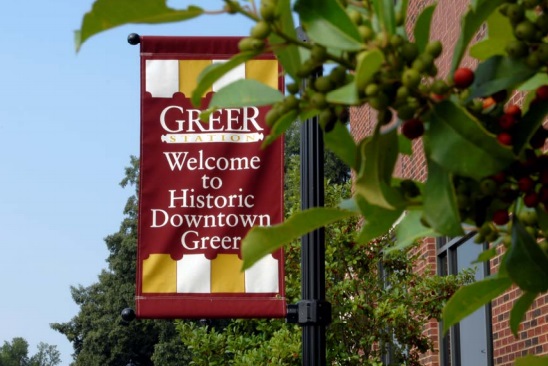 The next development in downtown Greer is set to be a big one.

Greer City Council Tuesday night unanimously approved the final reading for an ordinance bringing a hotel and parking garage to the city. Nicknamed “Project Kaboom,” the agreement partnered the city and Sycamore Greer LLC, a local development group, to bring a 100-room hotel and 300-space garage to the city.

City Administrator Ed Driggers said Tuesday night the hotel is set to be a Hilton-brand hotel, possibly a Hampton Inn, but negotiations between Sycamore Greer and the Hilton Group were ongoing.

“It has been a very long process. We first entertained development of this property back in 2013,” he said. “We believe it will be a very, very strong anchor in our downtown.”

Once the agreement is complete, Sycamore Greer would acquire about 2.6 acres at the corner of North Main and East Poinsett streets, consisting mostly of abandoned buildings, Driggers said.

“They will be donating a portion of the property back to us, where we will be constructing a parking structure,” he said.

The city would build the parking complex adjacent to the hotel, with 90 spaces leased from the city to the hotel and Sycamore Greer.

A minimum of $10 million in bonds will be issued by the city to manage the debt of the project, but tax millage will not increase.

“I think it’s going to be good for the city,” said Councilman Wayne Griffin.

Driggers said the deal should officially close soon, and construction should start within the next 2 years at most.

Mayor Rick Danner said the move will benefit the city for years to come by adding a staple to the downtown area that had been missing for years.

“We are truly on the cusp of a new era for the city of Greer,” he said. “I hate to even use the word revitalization of our downtown because it’s more of an extension of the revitalization we’ve seen over the last 15 years or so.”