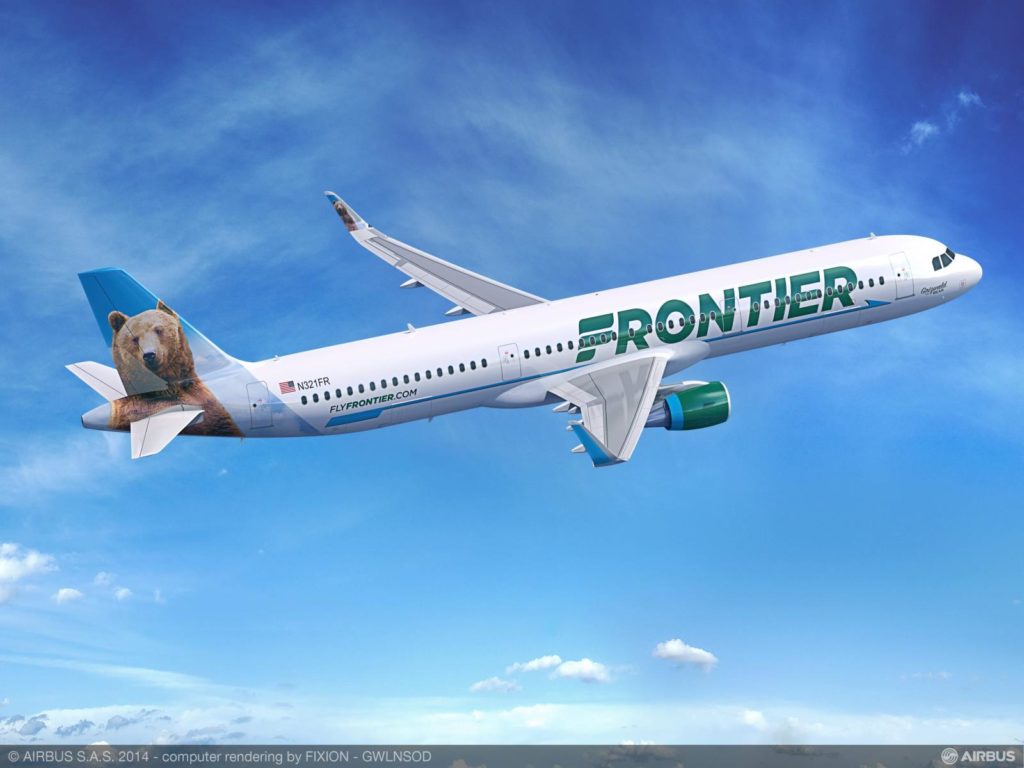 Frontier Airlines to Fly out of GSP with New Nonstop Flights

Frontier will offer nonstop flights to Denver (DEN), Las Vegas (LAS), Orlando (MCO) and seasonal service to Tampa, Fla. (TPA). Frontier is celebrating the new service with a special introductory one-way fare of $34 which is available now on flyfrontier.com. These special fares must be purchased by 11:59 p.m. EST on Wednesday, June 20, for nonstop travel. Travel is valid Sept. 10, 2018 through Nov. 14, 2018. Additionally, local residents can enter to win two roundtrip tickets by entering the carrier’s contest at the following link: http://bit.ly/GSPairportGiveaaway.

There will be flights to each of those cities from GSP twice a week, Wednesdays and Saturdays.

“We are proud to bring our unique brand of ‘Low Fares Done Right’ to Greenville,” said Tyri Squyres, vice president of marketing for Frontier Airlines. “Our new flights to Denver, Las Vegas Orlando and Tampa will make air travel more accessible and more affordable for everyone in the Greenville-Spartanburg area. We look forward to serving the community and making it easier for people to fly.”

Flights to Tampa will begin in the winter and can be booked in July when Frontier’s winter schedule is released.

In the past two months, GSP has announced additional service to six cities by three different airlines. Frontier’s announcement brings the number of nonstop destinations from GSP to 19. Airlines flying out of GSP are increasing seat capacity in the market. Total available seats will be up nearly 11.5 percent in August 2018 compared to August 2017.

“There is no doubt that GSP and the Upstate are on the radar of our airline partners,” said Scott Carr, GSP’s vice president of commercial business and marketing. “The support of our customers is making these new routes possible.”

Frontier flights can be booked at flyfrontier.com.