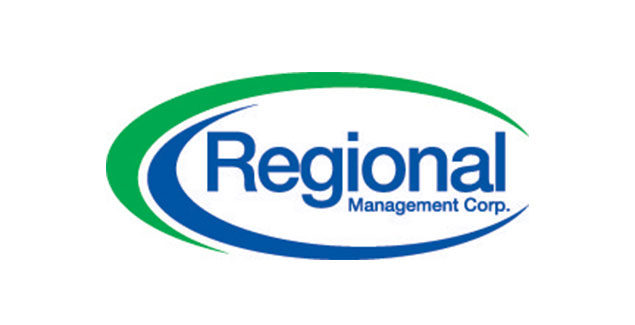 August 12, 2016
Reno Deaton
Around Greer, Commercial, In the News

Regional Management Corporation, a diversified specialty consumer finance company founded in 1987, is moving its headquarters from Greenville to Greer.

The company is set to occupy 52,000 square feet at 979 Batesville Road beginning in October, and officials say they plan to hire as they grow over the 11 years of their lease.

Regional Management Corp. formerly occupied five office buildings near Mauldin, and the move to Greer will consolidate all of those employees and operations.

“Regional has made significant strides in its almost 30-year history, and as we continue to expand our footprint and operational capabilities, it became logical to consolidate our multiple office locations in South Carolina into one larger central home office while remaining within the suburban Greenville community,” said Michael Dunn, executive chairman of Regional Management. “Further, the increased space contained within our new location should allow us to become more efficient with respect to our overall operational and collections infrastructure.”

Peter Knitzer replaced Dunn as the company’s chief executive officer as of Aug. 1. Dunn remains as chairman of the company’s board of directors.

“As Regional Management continues to expand, it became critical to leverage their real-estate strategy to create a work environment that attracts and retains talent while making their operations more efficient,” said Charles Gouch of the CRBEcommercial real estate firm, Regional Management Corp.’s representative in its office expansion. “979 Batesville Road was one of the most attractive blocks of large space available in the Greenville suburban market.”

Regional Management began operations in 1987 with four branches in South Carolina and has since expanded its branch network to Texas, North Carolina, Tennessee, Alabama, Oklahoma, New Mexico, Georgia and Virginia.

Its move to Greer is indicative continuing tenant expansion in the Greenville-Spartanburg office market, according to CBRE, and it’s not the only need for space in the area but outside of downtown Greenville or Spartanburg.

“Despite all of the focus on the appeal of the (commercial business district or downtown) market, the Greenville Suburban Class A posted a record low vacancy rate of 5.6-percent at the close of (the first quarter of this year),” said CBRE Research Manager Brian Reed. “This transaction will likely result in a new record at the close of (the second quarter). This is indicative of the underlying need for new space in the market.”