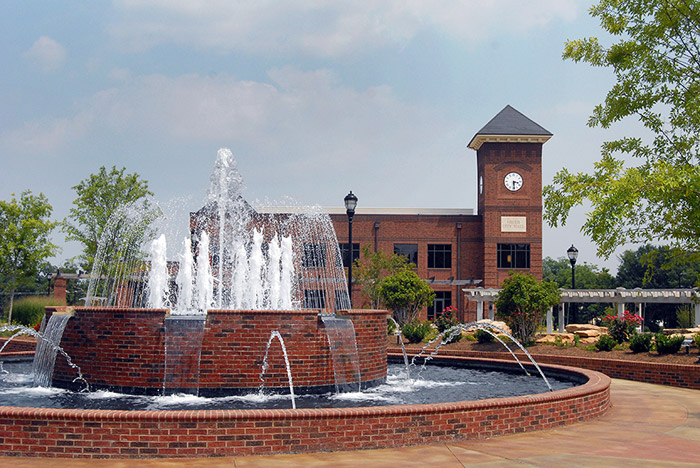 Economic Development On The Rise in Greer

The city of Greer is the latest Upstate community to catch the attention of business developers and investors.

The Greer Development Corporation tells 7 News commercial and residential space downtown is near full occupancy. More restaurants have opened up and there are new buildings under construction along the Wade Hampton corridor.
City Council moved forward with a measure Monday that could lay the groundwork for a new hotel. Experts say Greer’s access to Greenville, Spartanburg, Atlanta and the Inland Port makes it attractive to new business developers or anyone looking to expand operations.
“We are really hitting on all cylinders right now in commercial development, residential development and industrial development and all three are effectively playing well off of each other,” said Reno Deaton, executive director of Greer Development Corporation.
Deaton says Greer recently hit a housing milestone. Residential construction reached its highest level in the city’s history, driven by the uptick in commercial development.
Full video here: https://www.youtube.com/watch?v=GI3FCfw9u6Q
development, greer station, new business