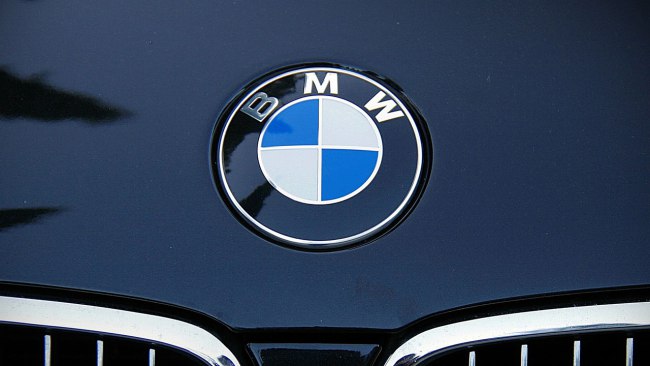 During its 25th year of production, BMW Manufacturing set a new production record, assembling 411,620 X models in 2019, beating the previous record set in 2016 by 449 vehicles.

According to a news release from BMW North America, the record year means Plant Spartanburg remains the largest BMW plant by volume anywhere in the world. It is the third time the plant surpassed the 400,000 mark, the release said.

“The past three years have been among the most challenging in the history of Plant Spartanburg,” Knudt Flor, president and CEO of BMW Manufacturing, said in the release. “I’m proud of the commitment by our team of dedicated associates to deliver premium quality vehicles for our customers. Our plant’s model portfolio is fresh and popular around the world.”

BMW Manufacturing has contributed significantly to the company’s U.S. sales success, according to the release. Last year, 159,277 X models produced at Plant Spartanburg were sold in the United States, 49 percent of all BMW brand U.S. sales. The top two BMWs sold in America were the BMW X3 and BMW X5.

Since 1994, BMW has produced more than 4.8 million BMWs in Greer and invested more than $10.6 billion in Plant Spartanburg.  The Spartanburg plant currently produces more than 1,500 vehicles each day, exporting about 70% of them. About 11,000 people work at the plant.

BMW of North America also announced two executive leadership changes with the appointments of Adam McNeill as vice president of engineering and Adam Sykes as vice president corporate communications for the Americas region.

Sykes replaces Nikolai Glies, who took over responsibility for corporate, product and innovations communications based in Munich. McNeill succeeds Roberto Rossetti, who had overseen the engineering department for the past three years and is returning to Munich to take on a new position at the headquarters, according to a news release.