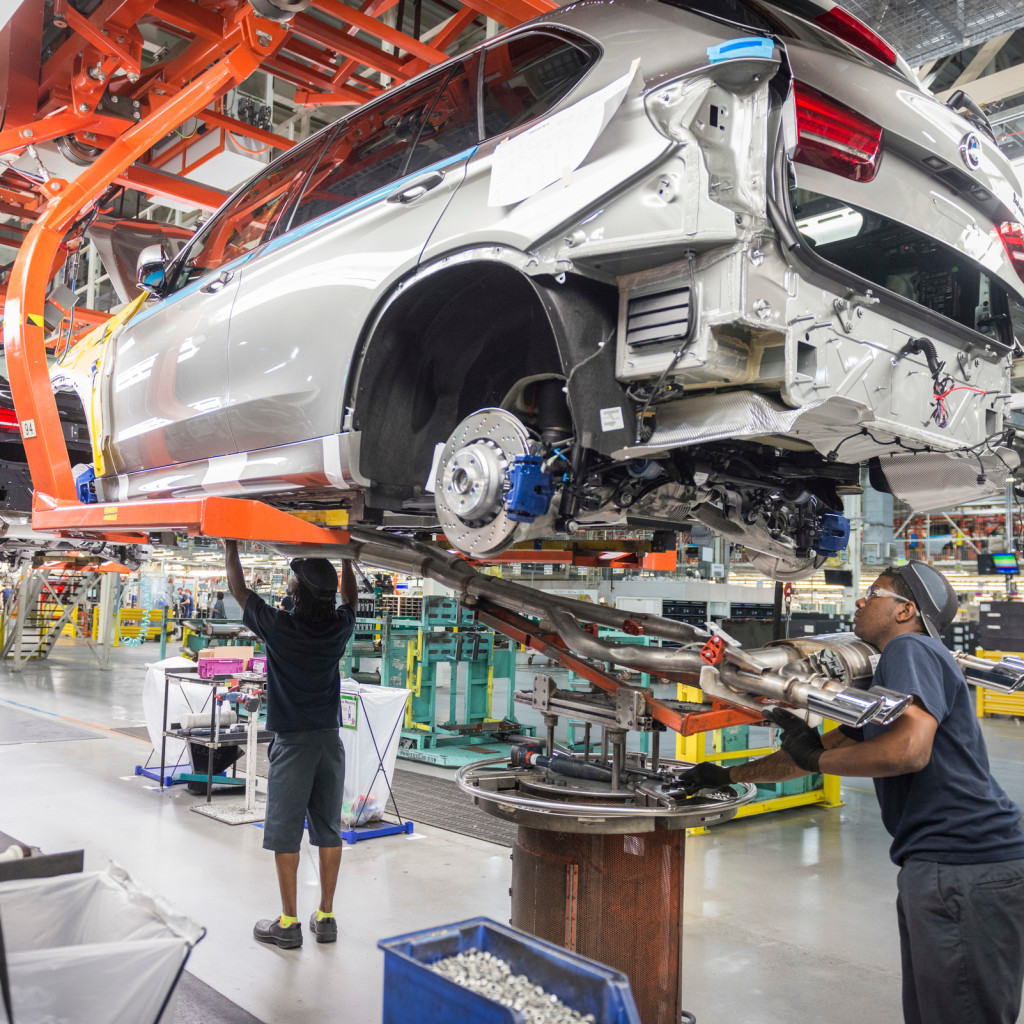 The BMW Group notched another sales record as its global sales topped more than 163,000 vehicles for the month of February.

“I am delighted that our sales continue to grow at a sustainable rate,” said Ian Robertson, a member of the BMW Board of Management responsible for sales and marketing, in a statement.

Regionally, sales of the BMW brand were strongest in Europe and Asia as North American sales continue to recover from a slow January. BMW and MINI vehicle sales increased 11.4% with 134,140 vehicles sold in the first two months of the year. Italy, France and Spain all had double-digit sales growth during the period with sales in Spain seeing the largest increase of 22.5%.

In North America, sales were down 6.4% overall between BMW and MINI as sales in the United States dropped 8.7% over the same time a year ago. Sales in Canada, however, did jump 8.8% to 5.191.

“As we expected, we are seeing tailwinds in some markets but headwinds in others,” Robertson said. “However, with our innovative new models, we remain optimistic that we will continue to achieve steady sales growth as the year progresses.”