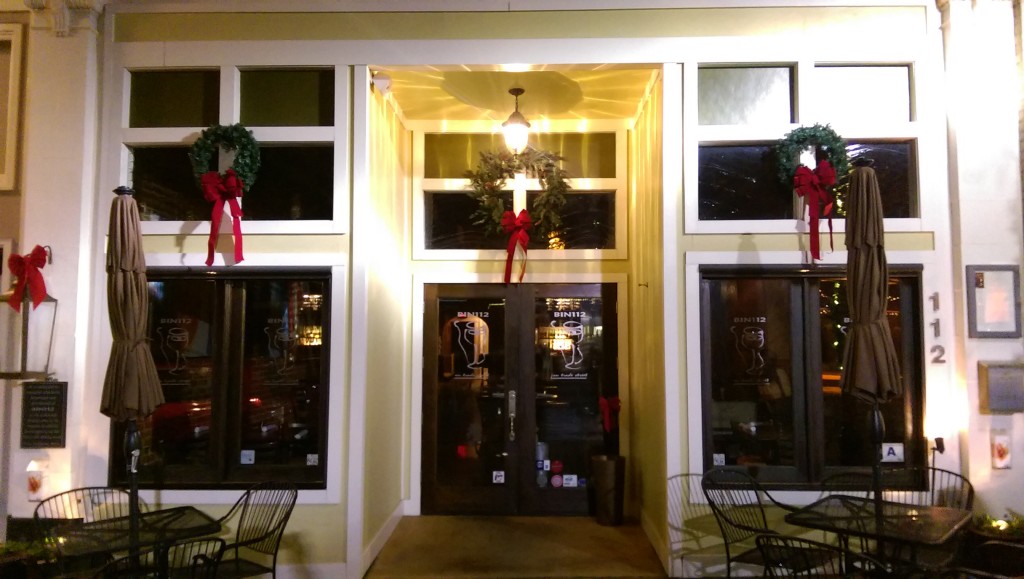 BIN112 is the best overall restaurant in South Carolina, according to OpenTable, a national hospitality industry company that analyzes diner reviews.

Jason Clark is chef and partner of the fine dining restaurant at 112 Trade Street. BIN112 is ranked ahead of seven coastal restaurants, in the top 10.

“My reaction when I saw it was, ‘Wow’, seriously,” Clark said.

Clark has long been committed to cooking, service and cleanliness. He ages his beef and distills his brand of whiskey. OpenTable also ranked BIN112 in the top 10 “best cuisine” and a “neighborhood gem”.

Clark has been recognized in the industry. He was Upstate Restaurateur of the Year (2014) and BIN112 has had many hospitality commendations.

Clark’s Strip Club 104 A Steak House is a companion downtown restaurant that was also commended by OpenTable as one of Top 10 restaurant choices in the Upstate.

Community leaders and upstate economic alliances have long cited BIN112 as a key ingredient for businesses seeking to locate in Greer and the upstate. It is Clark’s passion to sell Greer as food destination.

“My wife and I live in Greer (above BIN112), my parents live here and this is my neighborhood,” Clark said. “I don’t take this that we’re any better than anybody else (ranked),” Clark said.

“It does say that what we do here is as good as what restaurants in Charleston do.”