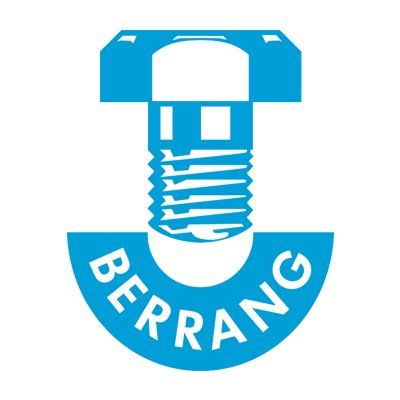 A German auto parts maker on Friday celebrated the opening of its new facility, a 60,000-square-foot distribution center at Velocity Park next to its largest customer and compatriot, BMW.

Berrang Inc. relocated from Greenville County to a 12-acre site in Spartanburg County that has room for further expansion, said Thomas Koehler, general manager of Berrang Inc. The company has 35 employees at the new facility and 400 overall, including its headquarters manufacturing operation in Germany.

“We as a family believe in this location and the future is here,” Dominique Gruendler, CEO of Berrang Properties Inc., told about 50 guests and economic officials at a ceremony Friday. “This location suits our needs and more important, the requirements of our customers.”

Founded in 1946 by Karl Berrang, the company manufactures bolts, screws, metal and plastic parts used in the agricultural, automotive, medical and aerospace industries.

The parts are made in Germany, shipped to the Spartanburg warehouse and then distributed to customers across the country.

The company’s biggest customers are BMW and John Deere, a maker of agricultural, construction and forestry machinery.

The company opened its first overseas facility in Atlanta in 1997, then in 2001 it relocated to a 30,000-square-foot facility off Pelham Road in Greenville.

Business continued to grow, and with BMW, its largest customer, in Spartanburg County, the company decided to build at a nearby site at Velocity Park.

“We wanted to be close to our customers,” said Berrang CEO Bernhard Berrang.

The facility has 10,000 square feet of office space, 3,500 square feet for storage and a large area for incoming and outgoing products, he said.

“You are part of our community,” Danner said. “We are glad to have you. We look forward to a long and fruitful relationship.”