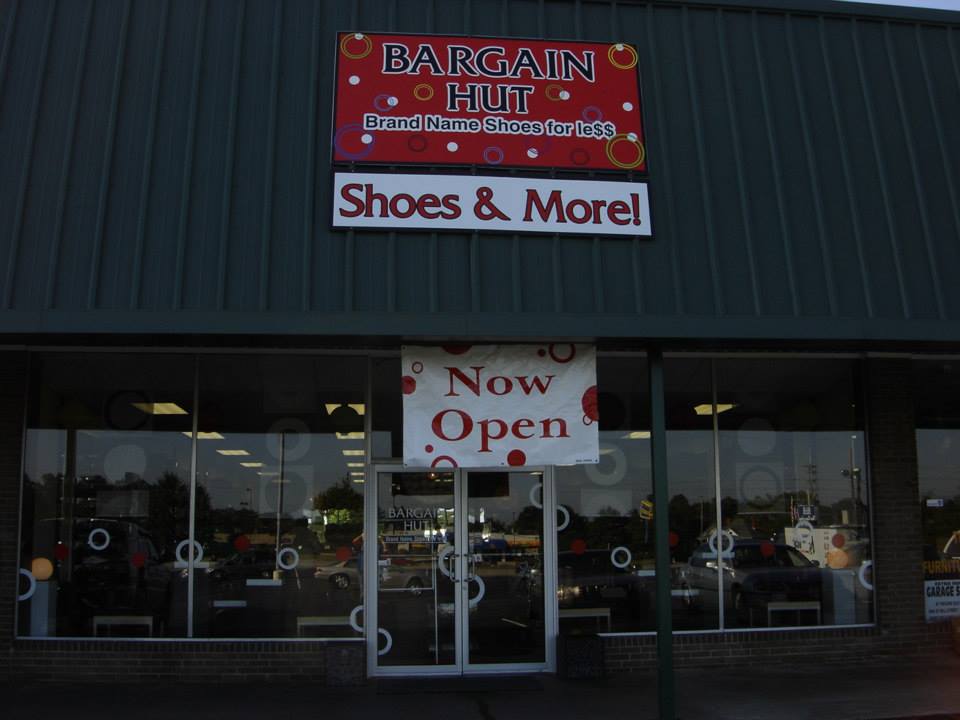 Janet and Wesley Satterwhite have wanted to locate a Bargain Hut in Greer for a while now; October brings the realization of that dream.

Bargain Hut will bring name brand shoes at discount prices to their location at 14173 East Wade Hampton Blvd, Suite B. Names range from Cole Haan and Johnston & Murphy to Ecco and Aldo, and from Michael Kors and Jessica Simpson to Nine West and Steve Madden. “We heard a lot about Greer and then we saw the traffic, it was a bit unreal,” said the Satterwhite’s on their decision to locate in Greer. “Greer is becoming even more attractive now with the inland port. This area attracts industry and new businesses.” Bargain Hut will look to attract their loyal customer base and first time shoppers alike to the new store, which has a family friendly atmosphere. “We want people to be happy and satisfied when they leave the store,” Wesley said.

Bargain Hut will have a grand opening celebration later this month. Janet and Wesley plan to make their presence known with music, door prizes, and discounts at neighboring businesses. The festivities will take place on October 26, starting at 8:00 a.m. and running until 12:00 p.m. The first 50 customers will receive a nice thank you and door prizes include in-store coupons ranging from a $15 value to a $110 value. Customers will also receive a discount at neighboring Miracle Hill.