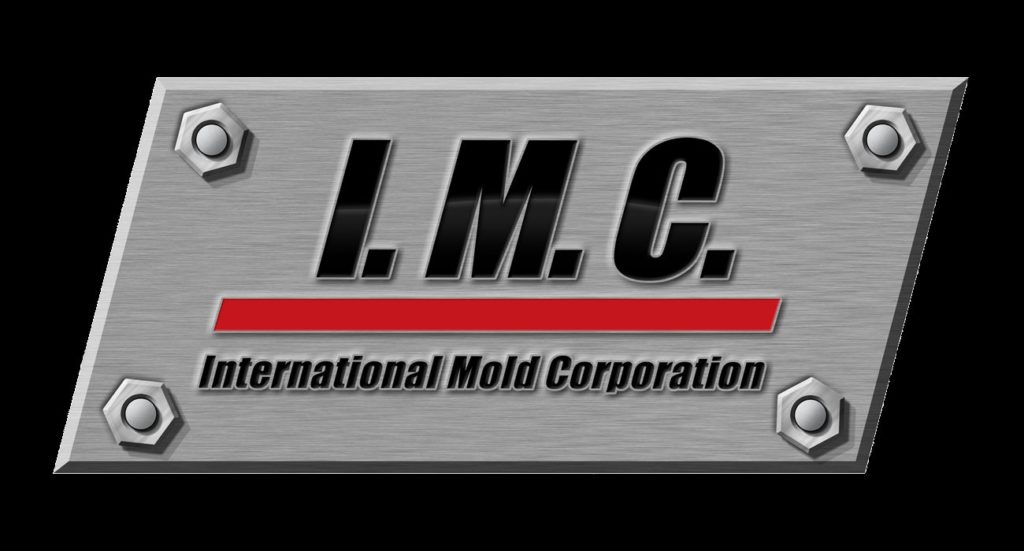 International Mold Corp. of Clinton Township, Mich., has purchased a site in Spartanburg County to build a plant that will start operations with about 20 employees next year and then add about 80 more in a second phase, Vice President of Sales Ben Pfropper said. The company has BMW Manufacturing Co. Tier 1 suppliers as customers and wants to be close to the automaker, he said.

“We will be breaking ground in a month or so,” Pfropper said. He said hiring will start early next year and production will start in the spring. Pfropper declined to provide the private company’s investment.

Pfropper said the expansion at Greer will be the private company’s first operation outside Michigan, although it has been doing business in South Carolina for years. He said International Mold has had an office at theClemson University International Center for Automotive Research and has participated in a “lightweight door initiative” with researchers at the campus.

International Mold has purchased 10.5 acres at the Velocity Park industrial park near BMW’s Performance Center, Pfropper said. He said the company plans to initially build a 24,000-square-foot facility that “as soon as done and closed” will be expanded to about 100,000 square feet. Pfropper said company executives have been meeting with officials from Greer, Spartanburg County and the state. He said incentive discussions are not final.

Pfropper said the company expects the plant to match the size of its operations in Michigan.

“We kind of want to mirror what we have in Michigan, but cater to the immediate needs of BMW and their tier ones,” he said.