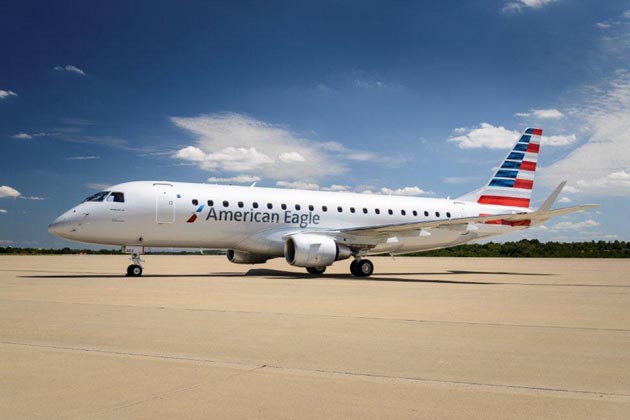 The airline company that flies under the American Eagle brand has announced its plans to open a full-service maintenance facility at the Greenville-Spartanburg International Airport late this year, employing 50.

PSA Airlines, a wholly-owned subsidiary of American Airlines, has doubled its fleet of Bombardier regional jet aircraft 115 aircraft over the past two years with plans to operate as many as 150.

The company — based in Dayton, Ohio — said in a release that the expansion “necessitates additional locations to support the maintenance and reliability of its growing fleet.”

PSA has maintenance facilities at Akron-Canton Airport, Charlotte-Douglas International Airport, Cincinnati/Northern Kentucky International Airport and its headquarters at Dayton International Airport. “GSP is a natural and cost-effective place for our aircraft to undergo overnight maintenance, given where American deploys our aircraft throughout their network,” said Kevin Reinhalter, PSA’s vice president of maintenance and engineering. The 45,000-square-foot facility at GSP has an existing building and requires the airline to make only modest improvements. The facility will open sometime in the fourth quarter of this year, the company said.