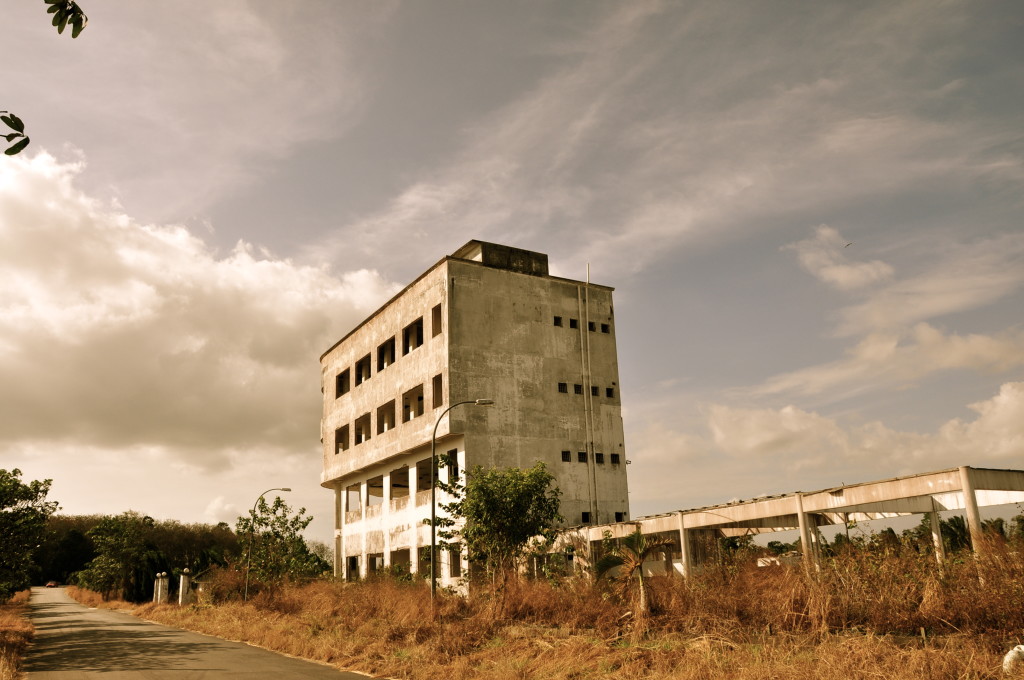 Gov. Nikki Haley recently signed into law some amendments (H. 3725) to existing tax credits for abandoned and historic buildings. The changes further encourage rehabilitation of these types of buildings, which can be found throughout South Carolina. Here are the key changes:

The South Carolina Abandoned Buildings Revitalization Act was originally passed in 2013 to offer tax credits to those who redevelop buildings that have laid dormant for five years or more. This includes state-owned buildings.

As we have noted before, abandoned buildings are sometimes left off lists of “available” properties due to the redevelopment challenges they pose. However, some economic development prospects might consider rehabilitating a historic building if the process could be made cost effective.